An FDA advisory panel will convene on Wednesday to discuss BD’s premarket approval application for its Lutonix drug-coated balloon to treat peripheral artery disease below the knee, more than a year after FDA rejected the company’s initial PMA submission for the indication.

Paclitaxel-coated balloons and stents for peripheral interventions have faced heightened scrutiny and a drop in demand in the two years since a meta-analysis published in the Journal of the American Heart Association identified an increased long-term mortality risk associated with the technology.

FDA’s Circulatory System Devices Panel took up the matter in June 2019, concluding after a two-day meeting that the devices should remain on the market as an option for patients, but with new labeling warning of the safety signal. The devices improve blood flow to the legs and decrease the need for repeat procedures to reopen blocked blood vessels, compared to uncoated devices, according to the agency.

Manufacturers BD, Medtronic, Boston Scientific, Philips and Cook Medical in presentations argued the safety profile of their devices outweighed the risks. Following the panel meeting, FDA told healthcare providers it would work with device makers to gather more data to assess the magnitude and potential causes of the late mortality risk.

BD’s Lutonix product, if approved by FDA, would be the first device other than percutaneous transluminal angioplasty and atherectomy to be indicated for the treatment of critical limb ischemia below the knee. In August 2019, however, BD said it received word from FDA that its PMA submission for use of the Lutonix device to treat PAD below the knee was not approvable based on the clinical evidence to date.

Now, the company appears ready to make its case for approval of the indication at the FDA advisory panel. BD executives told analysts on the company’s earnings call earlier this month that it requested the latest panel meeting, and that it will be providing data that demonstrates continued safety of the Lutonix product.

The company will be armed with data from a clinical study showing no significant difference at three years in freedom from mortality and freedom from major amputation or amputation-free survival in Lutonix, compared to standard balloon angioplasty for treatment of below-the-knee arteries.

BD CEO Tom Polen, on the company’s earnings call this month, said the clinical trial data show “very strongly” that the device is safe in the below-the-knee patient population. “Now the question is, are the clinical outcomes that were shown in our trial sufficient enough for it to be warranted for an approval,” Polen said.

Still, FDA noted in a summary posted before the meeting that limitations to primary and supplementary data for the Lutonix balloon made it challenging to draw conclusions about the safety and effectiveness of the device. The device failed to meet its primary effectiveness endpoint at six months, and a longer-term benefit was not observed, according to FDA.

The agency said the panel will be asked to discuss whether the pivotal trial results support reasonable assurance of the device’s safety and effectiveness, given the totality of the data and considering the study limitations.The Medical Devices Advisory Committee panel will discuss, provide recommendations to FDA and vote on the PMA for the Lutonix device.

BD acquired Lutonix in 2017 in a $24 billion acquisition of C.R. Bard that also expanded its offerings in medication management and infection prevention. The company has emphasized on recent earnings calls that Lutonix generates less than 1% of its overall revenue and that it has not included any revenues from the product related to the PMA submission in its 2021 financial forecasts.

BD reported a 25.8% rise in fiscal first-quarter earnings, to $5.3 billion, fueled by sales of its BD Max testing system and Veritor rapid antigen test for COVID-19. 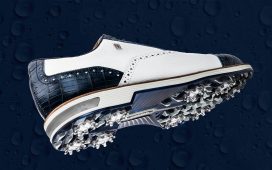 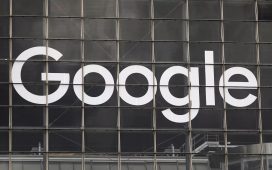 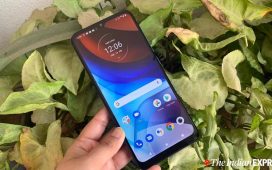 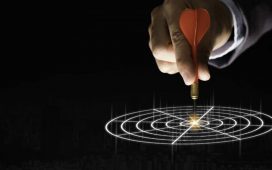 Trustpilot Detects and Stamps Out 2.2 Million Fake or Harmful Reviews in 2020

My Tech: Susie Dent on AirPods, Alexa and the online dictionary

ASSA ABLOY Launches An Escutcheon With An Inbuilt RFID Reader 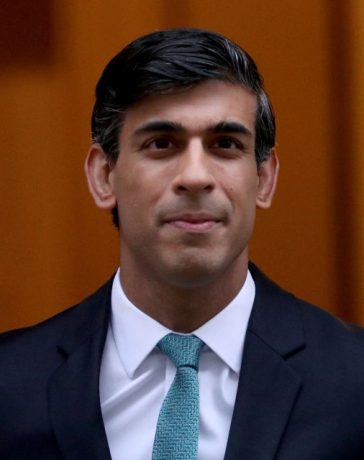 Biden to debut at G7 with vaccines, economy and China in focus By Reuters