SAN ANTONIO – A Bexar County deputy who wrote an incendiary Facebook comment has been fired, the sheriff’s office confirmed on Tuesday.

The sheriff’s office proposed firing Jack Farmer after a comment he made in July. On a social media post about a person accused of stealing mail, Farmer wrote that people should “lynch mob” the suspect.

The sheriff’s office determined that the Facebook comment was offensive and “incited violence” in a statement released on Tuesday.

The comment “does not represent the views of the sheriff’s office,” officials said.

Farmer, who was dismissed on Thursday, was one of two deputies fired that day. The sheriff’s office also fired Floyd Berry, who has been charged with three counts of official oppression in connection with inappropriate strip searches he is accused of conducting.

Copyright 2020 by KSAT – All rights reserved.

READ  I asked the public to send me anonymous confessions. I learned some terrible truths | Rob Manuel | Opinion
Share on FacebookShare on TwitterShare on LinkedInShare on Reddit
techregisterSeptember 15, 2020 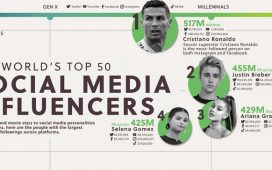 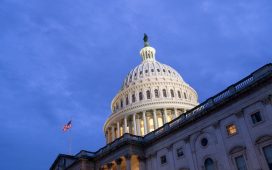 Are We Entering a New Phase for Social Media Regulation? 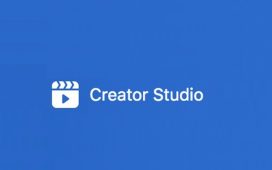 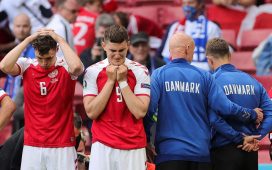