Sonja McLaughlan, the BBC rugby reporter, was the target of online abuse following the live broadcast of England’s 40-24 Six Nations defeat to Wales in Cardiff.

McLaughlan’s robust questioning of England captain Owen Farrell and head coach Eddie Jones in the immediate aftermath led to a sustained series of insults directed at her account, tagged so that she would see them.

McLaughlan wrote on Twitter after the match: “Toxic, embarrassing, disgraceful, appalling. Just some of the feedback I’ve had. Thanks for using @ sign so it’s all hit home … Now imagine getting inundated with abuse for doing your job. In my car crying. Hope you’re happy.”

Others in the game and in the media were quick to offer their support. Ugo Monye, the former England international, posted: “You shouldn’t apologise for doing your job & [doing] it superbly well for a long time. Twitter can often be an awful beast.”

The BBC Breakfast presenter Dan Walker called the abuse “awful … Sonj, u are so good at your job. Over the years I have used you as an example to many wannabe sports journalists. You never shy away from the awkward stuff & always find the right mix of insight, probing questions & humour.”

READ  The trends shaping the next generation of disruptive start-ups
Share on FacebookShare on TwitterShare on LinkedInShare on Reddit
techregisterFebruary 27, 2021 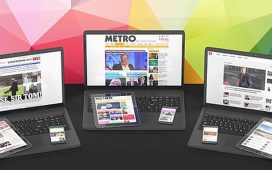 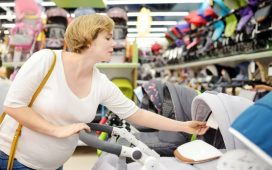 Will having a baby break my finances? 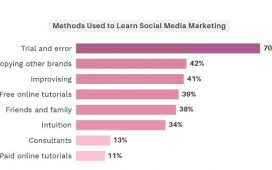 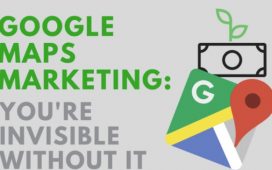 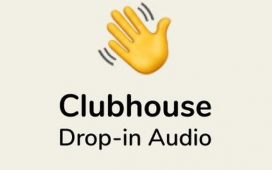 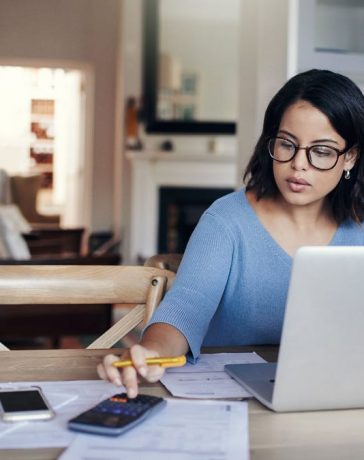 Hired remotely during the pandemic and feeling disconnected? Ask HR

Job postings for these IT professionals in India jumped 300%: Indeed

Peacocks stores back in business but only half will reopen