Gary Lineker has once again been named as the BBC’s highest-paid star, while radio DJ Zoe Ball has received a £1m pay rise over the past year, according to new official figures.

The figures were published as Mr Lineker, who presents Match Of The Day, announced he would be taking a 23 per cent reduction in pay as part of a new five-year contract with the BBC.

However, her reported salary does not include her presenting work for Strictly Come Dancing’s It Takes Two, which is paid through the broadcaster’s commercial arm BBC Studios.

Pay packets made through BBC Studios, which is responsible for shows such as Strictly Come Dancing, Antiques Roadshow and Doctor Who, are not disclosed in the BBC’s annual report.

The broadcaster has previously faced criticism over its gender pay gap – particularly in 2018, when it was revealed that its top 12 earners from 2017-18 were all men.

In its summary of this year’s annual report, the BBC said it had made progress on the issue, with the gender pay gap down from 6.7 per cent last year to 6.2 per cent now.

“I love working with the BBC, and am very proud to continue to be a part of their outstanding football team,” he said in a statement on his new contract.

“I’m looking forward to the next five years – with a European Championship and World Cup on the horizon, it’s exciting times for me and the team.”

Following the announcement, the former footballer also tweeted: “Oh dear. Thoughts are with the haters at this difficult time.”

The annual release of top salaries has come amid questions about how the BBC will be funded in the future, with critics of the broadcaster calling for changes to the licence fee model, which is guaranteed until the end of 2027.

In August, the BBC began means-testing the free TV licence for over-75s, having previously delayed its introduction due to the coronavirus pandemic.

In response to the annual report, Tim Davie, the new BBC director-general, said the organisation should “take nothing for granted” and focus on reforming itself over the coming years.

“This annual report is a good base from which to create a modern, highly efficient BBC that truly reflects Britain,” Mr Davie said.

“There are challenges ahead. We need to keep reforming with urgency so that we are trusted, relevant and indispensable in the digital age.” 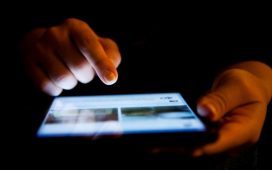 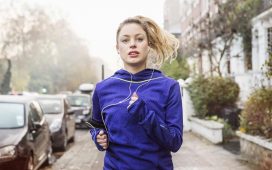 Disruptor 50 opportunity is bigger than ever, and less Silicon Valley

Insta karma: who are we to denounce influencers’ selfie-obsession? | TV comedy 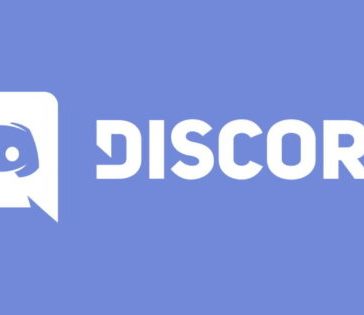