Publisher HandyGames announces a mobile port of SpongeBob SquarePants: Battle for Bikini Bottom – Rehydrated will be available later this month.

Last year, developer Purple Lamp Studios and publisher THQ Nordic brought back a cult-classic Nickelodeon 3D platformer on modern consoles with SpongeBob SquarePants: Battle for Bikini Bottom – Rehydrated. The Battle for Bikini Bottom remake was received fairly well by fans despite its lackluster reviews, but now half a year later it will have another chance to blow people away with a release on Android and iOS devices.

Publisher HandyGames, a subsidiary of THQ Nordic and its parent company Embracer Group, announced today it will be releasing a mobile port of Battle for Bikini Bottom – Rehydrated on January 21. The 2003 original did have a Game Boy Advance version alongside its GameCube, PS2, and Xbox release, but this marks the first time the fan-favorite SpongeBob SquarePants platformer will be available on the go without being recreated as a 2D sidescroller.

This mobile port is a “premium title” that will not feature microtransactions or “any hidden paywalls,” according to the description of a trailer released on YouTube today by HandyGames. There have been other SpongeBob mobile games released in the past, such as Apple Arcade’s platform runner SpongeBob: Patty Pursuit, but versions of Battle for Bikini Bottom on the App Store and Google Play Store are available to pre-order now for $8.99.

Given the main game retails for $29.99 on storefronts like Steam, it remains to be seen whether anything has been cut for the mobile version to justify its substantial price drop. HandyGames promises the “full game” in its YouTube trailer description, and on Twitter the developer said there will be no ads or data collection. Despite this, some are skeptical, citing the remake’s performance issues on Switch.

That’s what we offer for a lot of awesome games. No IAP, F2P, ads or data collection.

Another major selling point, according to HandyGames’ Twitter account, is that this version will not need an internet connection, unlike the Battle for Bikini Bottom – Rehydrated Stadia release from December 2020. The game’s availability on the App Store starting January 21 will also let players enjoy the experience via Apple TV, meaning SpongeBob fans can get their fix on a wide variety of platforms.

Whether or not the game’s mobile port exceeds expectations set by its major console and PC release last year will have to be seen later this month. However, the promises made suggest this could be a potentially great release for kids, which should further prime audiences for the release of SpongeBob SquarePants’ Kamp Koral spin-off later this year. 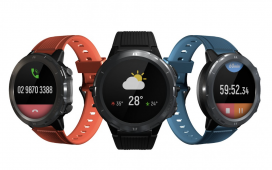 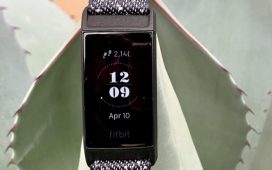 The best fitness trackers for 2021 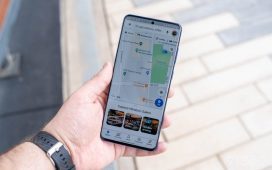 Google is adding significantly more detail to streets in Maps 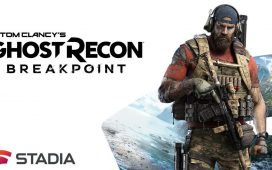 Ghost Recon: Breakpoint is free on Stadia in January 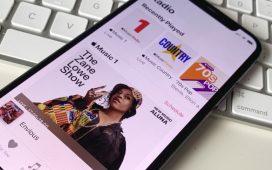 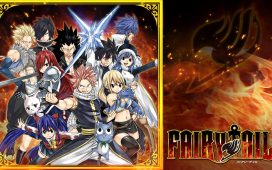 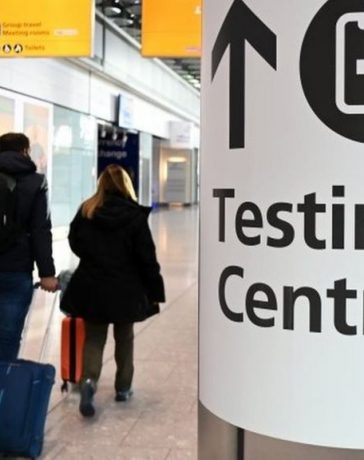