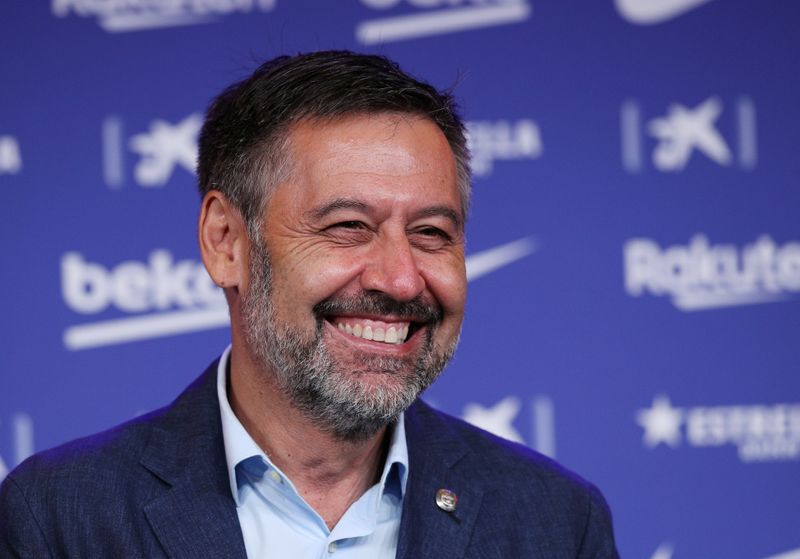 BARCELONA (Reuters) – Barcelona president Josep Maria Bartomeu said he does not wish to have any more disputes with captain Lionel Messi after the Argentinian reluctantly opted to stay at the club this month after failing to force through a move.

“I won’t get into any conflict with him. He’s our captain and the leader of our team,” Bartomeu told Catalan television network TV3 before the team’s 1-0 friendly win over Elche on Saturday.

“I couldn’t let him leave the club, he is the best player of all time and the team needs him. Having Messi is a guarantee of success.”

Messi had complained earlier this month that Bartomeu had not fulfilled a promise to allow him to break his contract unilaterally and leave the club without a transfer fee, also lashing out at the president’s leadership.

But Bartomeu chose not to fire back against Barca’s all-time top scorer, instead praising Messi for turning a page and performing well in the team’s pre-season matches, including scoring twice in a 3-1 win over Girona last week.

“We have seen him do his talking on the pitch and we have moved on from the saga,” Bartomeu added.

“We should congratulate ourselves for getting Messi to stay with us and for how he has behaved in the last few days. The best player in the world should stay at our home.”

Bartomeu has been in the firing line ever since Barca’s historic 8-2 defeat to Bayern Munich in the Champions League quarter-finals last month.

He came under renewed pressure after a campaign group gathered over 20,000 signatures from members to force a vote of no-confidence against him.

In compliance with the club’s statutes, Barca are currently validating the votes and if over 16,520 are approved, then a referendum will be held in the next three months, with two-thirds of 150,000 members needing to vote against Bartomeu to force his dismissal.

Yet Bartomeu, who will be leaving the role after elections in March regardless of what happens with the motion of censure, ruled out resigning.

“The board and I will keep working to ensure we have the most competitive team possible,” he said.

“We will speak again after validating the votes but right now no-one wants to quit. The club won’t stop and we will keep working, we have lots of issues to sort out.” 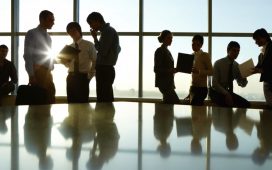 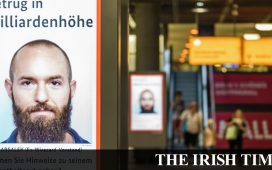 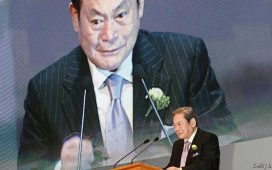