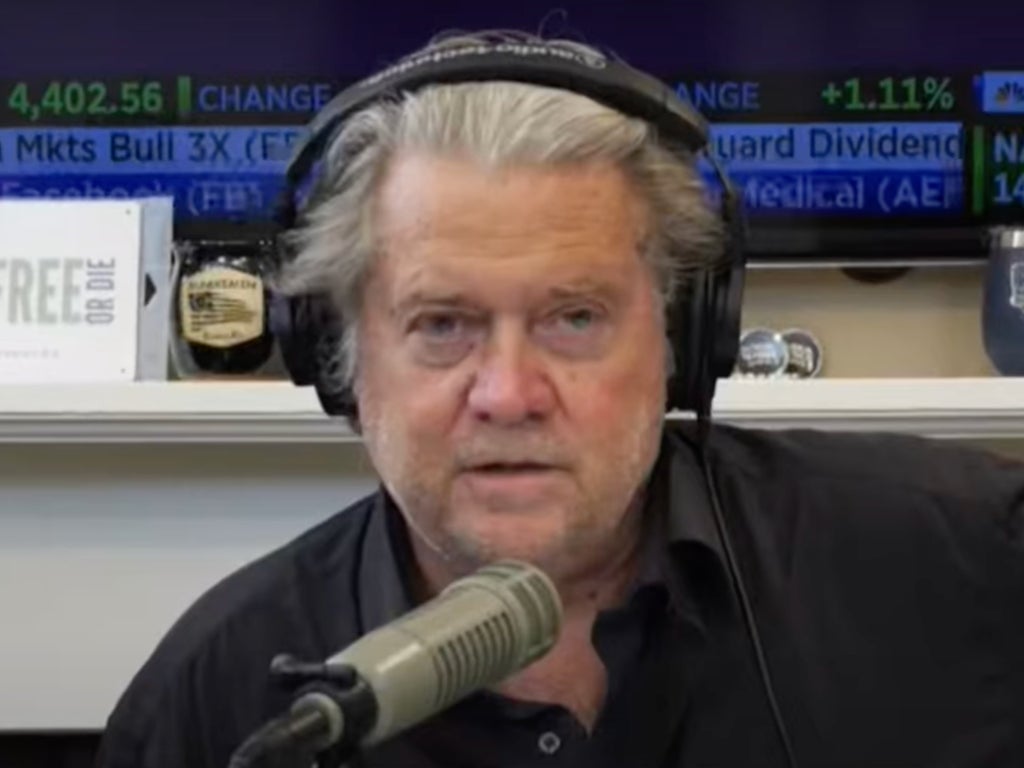 Steve Bannon has heeded to the wishes of former President Donald Trump and will defy the subpoena issued by the House committee investigating the 6 January Capitol riot.

CNN initially reported that Mr Bannon has informed the committee that he will not cooperate, nor will he provide relevant documentation, a source familiar with the matter told the network.

The same source said Mr Bannon’s response could be characterised as that he “stands with Trump” in regards to the investigation of the violent insurrection.

Confirming that Mr would not be cooperating, The Washington Post reported the text of a letter from Mr Bannon’s lawyer to the committee citing the former president’s executive privilege.

Mr Bannon’s response was also confirmed by another source who told CNN that a second of Mr Trump’s inner circle asked to cooperate with the investigation, former chief of staff Mark Meadows, has responded, but it is as yet unknown whether he will or will not cooperate.

Four of Mr Trump’s associates were sent subpoenas by the House select committee. It is not yet known if the other two, Karsh Patel and Dan Scavino, have responded.

Lawyers working for the former president sent letters to the four men on Wednesday saying that Mr Trump viewed the subpoenas as an infringement of executive privilege and that they should not cooperate.

In not cooperating with the subpoenas, a court is likely to follow over whether the objections of a former president can override congressional powers.

“This is a matter of the utmost seriousness and we need to consider the full panoply of enforcement sanctions available to us,” said Democrat Representative Jamie Raskin of Maryland, a constitutional law professor who sits on the Select Committee and led the second impeachment of Donald Trump. 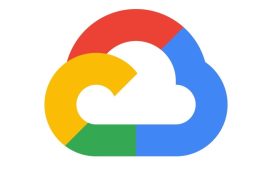 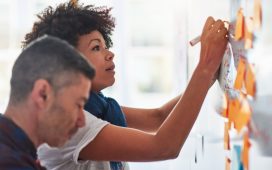 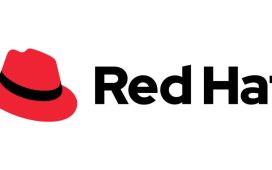 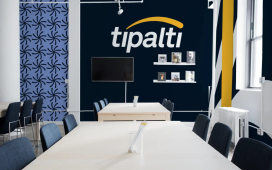