MORGANTONW, W.Va. — In most basketball discussions, the term “ball security” is applied to protecting the rock while in possession of it. Minimizing turnovers and making good passes are the primary components, and easily measured by the turnover and steals columns in the box score.

As is often the case in a complex game, though, there are other angles to what can appear to be a simple term. In this case, ball security can be “grabbing the ball”, or simply getting possession of it, rather that protecting it when it’s already in one’s possession.

That, in addition to catching passes cleanly, might not be the biggest parts of ball security, but just like offensive rebounds, they can add up to a few more possessions, or deny them to opponents. Win a couple more contested fights for the ball, don’t drop passes in traffic or bobble it when making moves to the hoop, and that can be critical in a close game.

Get all of our print editions with your subscription today!

Which is what WVU, and most every Big 12 team, sees in its league contests. Most every game involving the top seven teams in the league comes down to a few possessions, and is there for the taking in the final five minutes. Every extra possession or chance with the ball, or one that is lost to the opposition, is critical.

“When you fumble balls, that’s concentration. We had to fumble 20 balls (today),” WVU head coach Bob Huggins said after the Mountaineers’ 91-90 double overtime loss to Oklahoma on Saturday.

Indeed, there were a few bobbles that hurt the Mountaineers, and they were spread across the board, and of different varieties. A couple of passes were not caught cleanly. Rebounds that were there for the taking were tipped instead of grabbed with strength, allowing the Sooners to swoop in and snare them.

“I think a lot of it is concentration, a lot of it is concentration. Ours was not very good after the Texas Tech game,” said Huggins, before launching into another speech about West Virginia’s tough travel schedule. “Part of it is that they were fooling themselves after beating a couple ranked teams. I think that’s part of it. We didn’t have good practices. I don’t know what to tell you. I did everything I could think to do to get them to concentrate harder. Generally speaking, when you fumble balls, miss a lot of shots you normally make, miss free throws, one-footers and three four-footers (it’s hard to win).”

Other factors can also be involved. Those players seeing their first extensive action can be a bit tentative, and that can contribute to a loss of aggression in going after the ball. The intensity and pressure of late game situations can intrude. Sometimes it can be a bad bounce off a tip. Sometimes players just have an off day. Overall, though, the inability to secure the ball, many of which don’t show up in the box score, can have a big effect on the game, as it did in the Oklahoma contest.

Huggins’ comments regarding West Virginia’s travel and its effect on his team are true, but they can’t be used as a crutch. It’s clear that, like Randy Mazey’s continued efforts to get college baseball moved later in the spring and summer, Huggins is on a push to get more relief in scheduling for his team, and he’s going to bring it up at every opportunity. That’s a valid campaign, but it can’t be something that the players use as an explanation for every shortcoming. Just as it must with rebounding and on-ball defense, work has to continue to minimize mistakes in all areas of ball security. The good news is that just a couple of incremental improvements can turn results like Saturday’s game into wins.

Security Alert: Make sure unauthorized devices are not on your network – USA TODAY 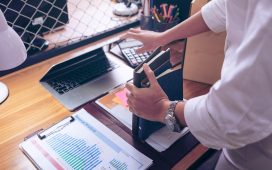 Why Do Chief Security Officers Leave Jobs So Often? 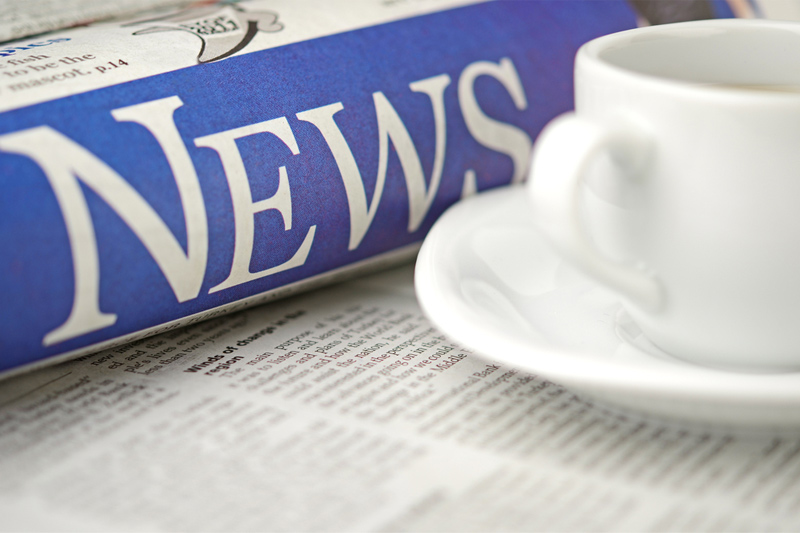