Big tech’s doomsday predictions for the digital platform-focused bills that Congress is considering are overblown, a former head of the Department of Justice’s antitrust division has said.

Speaking at an event on Thursday hosted by the Center for Strategic and International Studies, former assistant attorney general Bill Baer said that Google, Amazon, Apple and Facebook and one of their advocacy groups were not helping their cause by “doing everything to assume the worst” about the legislation.

“It doesn’t do CCIA [Computer & Communications Industry Association] and its members any good to come up with these draconian predictions that are so easily punctured like a pin in a balloon,” Baer said.

The event in Washington, DC, centred around Congress’ proposed self-preferencing bill. The American Innovation and Choice Online Act would prevent a select group of technology companies from preferencing their own products or discriminating against rivals in a manner deemed harmful to competition.

The legislation looks to prohibit conduct such as tying preferential status or placement to the purchase of another product, arbitrarily applying terms of service against rivals and using non-public data to inform business strategy. Some critics have been wary of referring to the bill as a form of “antitrust” due to its limited application to the most popular and valuable platforms – Google, Apple, Amazon, Meta and TikTok.

The American Innovation and Choice Online Act has drawn the ire of the US Chamber of Commerce, the American Bar Association and the targeted companies, but has the backing of a bipartisan cohort of lawmakers, the covered platforms’ rivals, progressive advocacy groups and the DOJ.

Thursday’s CSIS event captured much of the debate centred around the bill as its opponents and proponents debated not only whether its passage would be a positive development for the US economy, but what conduct it would actually prohibit.

Krisztian Katona, vice president of global competition and regulatory policy at the CCIA, said the self-preferencing bill’s impact on big tech would be “ultimately thrust onto consumers” through raised prices and fewer user benefits.

He cited research from NERA Economic Consulting that estimated the six antitrust bills Congress is considering would cost the five covered platforms a total of $319 billion in economic harm. Commissioned by CCIA, which includes Google, Facebook, Amazon and Apple as members, the study predicted the bill could cover as many as 100 companies by the 2030s, stifle investments in startups and sabotage popular products like Amazon Prime.

Katona, a former Federal Trade Commission attorney, went even further, suggesting that the legislation would likely harm pension funds held by the likes of teachers, nurses, firefighters and police officers.

Katona said the legislation would cost the average pension member $4,000 by the 2030s due to its negative impact on the covered platforms. He said CCIA sponsored the study by NERA because there was no public information on the expenses and public costs accompanying what Congress is considering.

Baer pushed back, arguing that some failed to see the limitations of the bill as an enforcement tool. He noted that only the government would be able to bring cases under the American Innovation and Choice Online Act and said the enforcers would need to demonstrate that the conduct occurred and had a negative impact on competition.

“There is going to be careful, deliberate study by the law enforcers before they risk going to court,” he said, adding that the case would go before a neutral judge where the companies would have the chance to show that the conduct did not harm competition.

Now a fellow at the Brookings Institution, Baer said that pension funds are not going to ride out and absorb the losses if the legislation hurts the covered platforms. They are going to move their money to more successful companies in that scenario, he said.

The notion that trillions of dollars of wealth will be going away from teachers and first responders is “bullshit”, Baer said.

Ana Malheiro, a staff member at the European Parliament, compared Congress’ debate over these bills to the EU’s passage of the Digital Markets Act. While the thresholds in the US and EU currently differ, she warned that “regulatory divergences” do not help antitrust enforcement – a sentiment the other panellists echoed.

Speaking at a different event on Thursday, Representative David Cicilline – chair of the House of Representatives’ antitrust subcommittee – said that the cost of inaction on these bills is enormous. 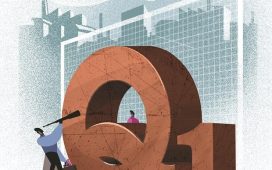 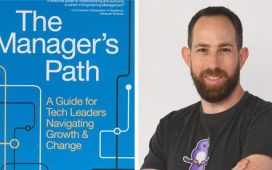 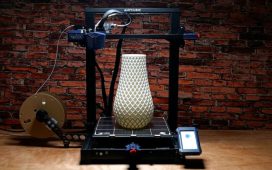 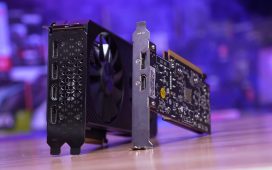 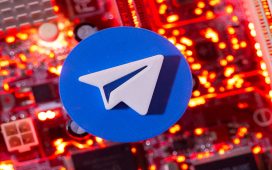 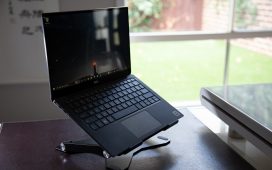