Optical chip-to-chip technology developer Ayar Labs says it is collaborating with NVIDIA to pair optical I/O with artificial intelligence (AI) infrastructures for AI and high-performance computing (HPC) applications. NVIDIA plans to use the fruits of the partnership in its products.

Ayar Labs states that NVIDIA expects AI model sizes to grow over the next year to the point that they’ll have 100 trillion or more connections – or 600X more than they did last year. Copper interconnects will no longer meet scale, performance, and power requirements, creating the need for an optical I/O alternative.

“Today’s state-of-the-art AI/ML training architectures are limited by current copper-based compute-to-compute interconnects to build scale-out systems for tomorrow’s requirements,” said Charles Wuischpard, CEO of Ayar Labs. “Our work with NVIDIA to develop next-generation solutions based on optical I/O provides the foundation for the next leap in AI capabilities to address the world’s most sophisticated problems.”

“Over the past decade, NVIDIA-accelerated computing has delivered a million-X speedup in AI,” added Rob Ober, chief platform architect for data center products at NVIDIA. “The next million-X will require new, advanced technologies like optical I/O to support the bandwidth, power, and scale requirements of future AI and ML [machine learning] workloads and system architectures.”

For more information on optical components and suppliers, visit the Lightwave Buyer’s Guide. 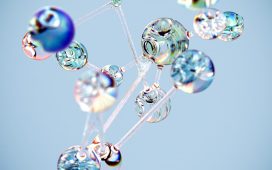 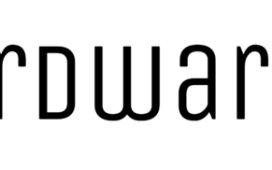 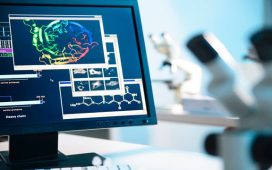