Amazon workers are reporting in social media posts that the company’s warehouses are at a standstill while it struggles to resolve an Amazon Web Services outage, leaving workers without much to do but hang around or, apparently, sing karaoke. The outage also took down multiple major websites and apps for some people Tuesday.

The service, also called AWS, stores and serves up much of the internet, including websites and apps for Disney Plus, Robinhood, Barclays and Slack. Down Detector noted outages with Ring, Prime Music, Alexa and Chime services. TicketMaster, Google, McDonald’s, Venmo, Cash App, and My Social Security, a portal for online accounts with the US Social Security Administration, were also among the services that all showed outages beginning around 11 a.m. Eastern Time.

Get the CNET Daily News newsletter

Catch up on the biggest news stories in minutes. Delivered on weekdays.

Website outages were reported in cities across the US. Amazon’s internal systems appeared to be affected around the country, according to social media comments from dozens of people who say they work for the company.

Amazon spokesperson Richard Rocha confirmed the outage and its impact on Amazon’s own operations. “There is an AWS service event in the US-East Region (Virginia) affecting Amazon Operations and other customers with resources running from this region,” Rocha said in a statement. “The AWS team is working to resolve the issue as quickly as possible.”

Some customers took to Twitter to complain about Ring doorbells and cameras that wouldn’t work. In response to a message from Ring’s customer service team saying Amazon was investigating the issue, one Twitter user said, “That doesn’t help. I need a working doorbell.”

Other Twitter users said they were trapped by Ring alarm systems that couldn’t be deactivated.

And others joked about their dependence on apps to do things they could use their hands for, like deactivating an Alexa alarm on the physical device.

Down Detector showed a spike of more than 11,000 outage reports for AWS-run sites on Tuesday in the late morning hours East Coast time. While some progress has been made in lowering that number, the outages persisted hours later.

On Reddit and Twitter, people who say they’re Amazon workers posted comments and videos about a complete halt of operations due to internal systems not functioning. Multiple workers wrote that they were singing karaoke or reading their phones while waiting for systems to come back online. Vice spoke to delivery companies that contract with Amazon and said their drivers were unable to log in to Amazon systems to make deliveries Tuesday morning.

On an AWS status page for monitoring system activity, Amazon noted issues Tuesday morning originating in a Virginia facility affecting its US-EAST-1 region. The problems affected multiple AWS products used by businesses to run their websites and apps, as well as some used by Amazon itself.

The dashboard noted the company was troubleshooting shortly after outage reports came in. By evening, the company said it was still seeing some of its services “severely” affected. “Many services have already recovered,” the update said, “however we are working towards full recovery across services.”

See also  The rapid change in investors' reckoning of China's tech giants
Share on FacebookShare on TwitterShare on LinkedInShare on Reddit
techregisterDecember 7, 2021 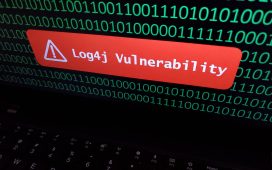 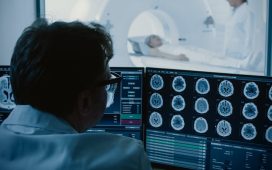 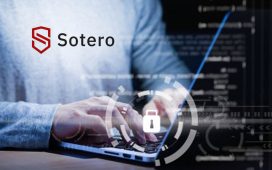 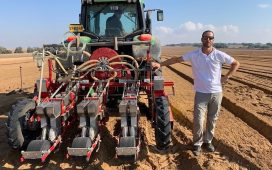