Autonomous Vehicles and the Promise of Happiness

This post was developed via a partnership with BetterHelp.

Autonomous vehicles have long been a dream of modern society. In general, we have a positive conception of them. But why is that?

Autonomous vehicles are autonomous, which means that we, too, can be autonomous—that is, self-directed. If our car drives for us, then we’re free to safely do anything else that we might want, whether that’s reading, studying, sleeping, writing, eating—you name it.

But just how close are we to autonomous vehicles being a mainstream reality? And will they really bring us happiness? Read on to learn more.

The Rise of Autonomous Vehicles

Like green spaces in urban areas, autonomous vehicles are thought to be essential to the creation of a better city.

And it appears that this dream is getting ever closer, as Google spin-off Waymo just recently began testing its fully autonomous vehicles in San Francisco. This is particularly noteworthy because when they say fully autonomous, they mean it—there’s no “human safety driver” in the car.

3 Ways that Autonomous Vehicles Will Bring Us Happiness

Happiness is something, after all, that can be hard to achieve, especially if life’s giving you problems. Fortunately, there’s plenty of helpful wisdom online when it comes to happiness: https://www.betterhelp.com/advice/happiness/

And as we move toward this seeming utopia of driverless cars, how exactly will they bring us happiness? Here are three ways.

If you drive on your commute, you’ve no doubt thought about all that time that you spend behind the wheel. But imagine if you regained all that lost time?

Sure, listening to music and podcasts or audiobooks can be enjoyable, even beneficial. But imagine being able to catch up on sleep, do your make-up, read an actual book, prepare for your presentation, or simply stare dreamily out the window?

Autonomous vehicles will help give us more freedom with our time, which is ultimately the most precious commodity.

With the combination of ride-sharing and autonomous vehicles, you may soon be able to ditch your car completely. But how is this different from the ride-sharing that already exists, you ask?

Simple. Autonomous vehicles for ridesharing would cost less without the labor of the driver, making them more affordable. Plus, they would also be safer, particularly for young women who may feel uneasy getting in an Uber or Lyft.

Most, if not all, of the major autonomous vehicle projects out there use electric vehicles. By combining these two powerful trends, we will be moving toward a safer, cleaner, healthier city.

The fewer fossil fuel-powered cars on the road, the better, and autonomous vehicles will help us move in that direction with their all-electric fleets.

Autonomous vehicles may seem like a utopian pipe dream, but the truth is that we’re moving closer to them becoming a mainstream reality every single day. Billions of dollars are being spent in developing autonomous vehicles to be safe and non-polluting, which will lead to nicer, more optimized cities, the regaining of our commute time, the freedom of not needing to own a car, and much less pollution.

All in all, autonomous vehicles promise to bring us greater happiness, and this writer couldn’t be more thrilled! 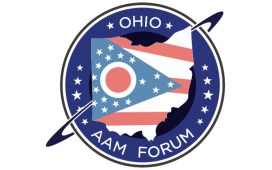 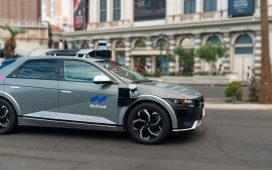 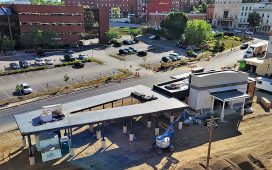 Check Out The Progress Of Bangor’s New Transportation Station 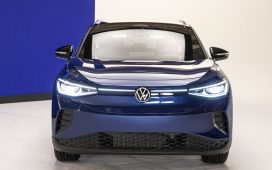 Buying an EV is about to be a pain in the ass, thanks to stricter tax credits Drivers can could cut yearly motoring running costs by 70 per cent with an EV, says study 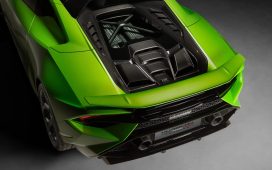