The Covid-19 pandemic triggered a global chip shortage in several industries across the globe, an ongoing crisis in which the demand for semiconductor chips is greater than the supply.

Due to Covid lockdowns across the world for close to two years, chip production facilities shut down causing the stocks to drain. Manufacturers of cars, mobile phones, video cards, video game consoles, and other electrical devices have been most impacted.

Automobile and smartphone manufacturers seem to be affected the most, including major auto players like Tesla, Ford, Maruti Suzuki, Toyota Motor and smartphone companies like Reliance Jio and Apple.

Maruti Suzuki India, one of India’s largest carmakers on Wednesday said its total production in August declined by 8 per cent on a yearly basis to 1,13,937 units, owing to a semiconductor shortage. The company had produced a total of 1,23,769 units in the previous year.

Meanwhile, Mahindra & Mahindra announced on Thursday that there will be a 20-25 per cent dip in production of its automotive division in September due to the same reason. The company will shut its plants for seven days this month. Revenues and profits will be impacted in line with the fall in production volumes this month.

Similarly, mobile phone manufacturers are also seeing a dip in sales and delay in new launches due to chip shortage. Apple said that the global chip shortage will start to impact its flagship iPhone. On a recent earnings call with analysts, Apple executives warned of worsening supply constraints for chips that will predominantly affect sales of iPhones and iPads in the fourth quarter ending in September.

The launch of the low-cost phone by Reliance Jio and Google, the JioPhone Next was set to be available from September 10 but it can now be expected to launch during Diwali this year, Jio said in a statement. Jio did not specify the exact reason behind the delay of the launch but it did mention the global shortage of semiconductors. “This additional time will also help mitigate the current industry-wide, global semiconductor shortages,” Jio said in the release. 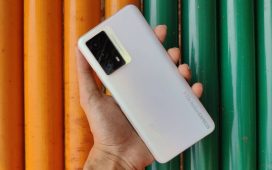 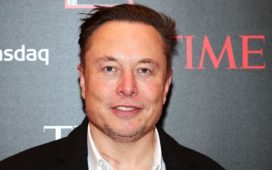 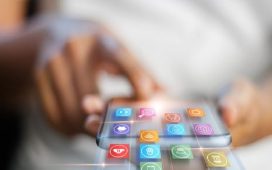 Highest-ever smartphone shipments in India in 2021