Charlotte Hornets owner Michael Jordan and NASCAR driver Denny Hamlin are starting a single-car racing team that will feature Bubba Wallace as the driver for the 2021 Cup season.

Jordan’s publicist, Estee Portnoy, announced the partnership in a tweet Monday night. Jordan Brand has been a sponsor of Hamlin’s race team and Hamlin is a longtime Hornets season-ticket holder.

Wallace is the only black driver on NASCAR’s top circuit. He previously drove for Richard Petty Motorsports.

“Growing up in North Carolina, my parents would take my brothers, sisters and me to races, and I’ve been a NASCAR fan my whole life,” Jordan said in a statement.

“The opportunity to own my own racing team in partnership with my friend, Denny Hamlin, and to have Bubba Wallace driving for us, is very exciting for me. Historically, NASCAR has struggled with diversity and there have been few Black owners. The timing seemed perfect as NASCAR is evolving and embracing social change more and more. In addition to the recent commitment and donations I have made to combat systemic racism, I see this as a chance to educate a new audience and open more opportunities for Black people in racing.”

Following the killing of George Floyd in Minneapolis, Jordan and Nike’s Jordan Brand pledged $100 million over 10 years to fight racism. Initial grants from that fund focused on voting-rights initiatives.

Jordan will be principal owner of the new team with Hamlin as a minority partner while he continues to drive the No. 11 Toyota Camry for Joe Gibbs Racing.

“Starting a race team has been something that Michael and I have talked about while playing golf together over the years, but the timing or circumstances were never really right,” Hamlin said in a statement issued through the Hornets.

“It just makes sense now to lay the foundation for my racing career after I’m done driving and also help an up-and-coming driver like Bubba take his career to a higher level. Plus, Michael and Bubba can be a powerful voice together, not only in our sport, but also well beyond it.”

The release said no details have yet been settled on the new team’s manufacturer, name, car number or sponsor.

“This is a unique, once-in-a-lifetime opportunity that I believe is a great fit for me at this point in my career,” said Wallace,the first African-American driver to race full-time at the NASCAR Cup Series level since Wendell Scott in the 1960s and ’70s. “Both Michael and Denny are great competitors and are focused on building the best team they possibly can to go out and compete for race wins. I’m grateful and humbled that Michael and Denny believe in me and I’m super pumped to begin this adventure with them.”

ROSS CHASTAIN snagged one of the coveted open Cup seats on Monday in a promotion at Chip Ganassi Racing to drive the No. 42 next season.

This year marks a particularly active free agency period with heavy turnover expected among a limited number of rides. The No. 42 Chevrolet at Ganassi has been filled by Matt Kenseth, who came out of retirement to drive after Kyle Larson was fired in April.

Chastain, a 27-year-old Ganassi development driver, could have gotten the nod when the seat first opened. Ganassi instead went with stability from the veteran Kenseth to placate sponsors left skittish after Larson was fired for using a racial slur while playing a video game.

Please check your email to confirm and complete your registration.

Use the form below to reset your password. When you’ve submitted your account email, we will send an email with a reset code. 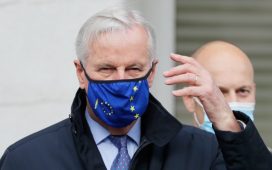 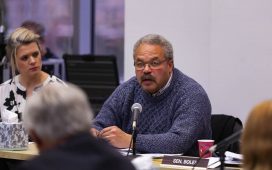 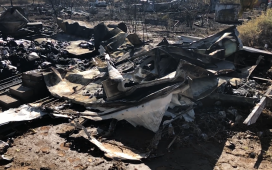 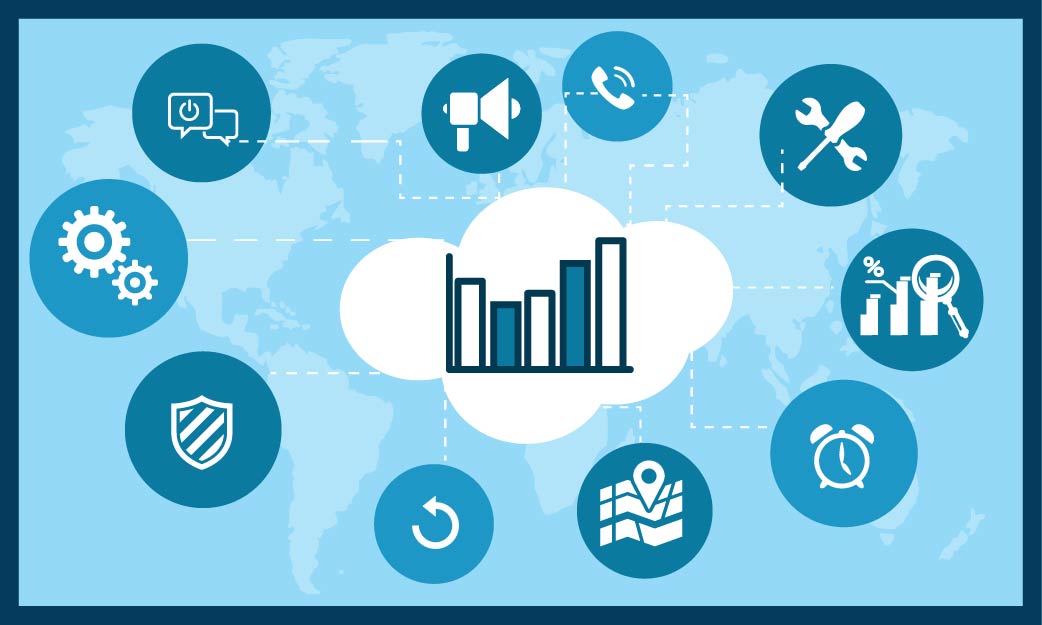 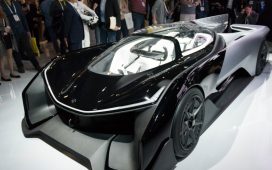 An Able Contender for Your Diwali TV Upgrade

Comprehensive Analysis of the Development Factors in the Industry – Eurowire

Why AI live fact-checked the 2020 US presidential debates