Australia win toss and bat, Pucovski to debut By Reuters 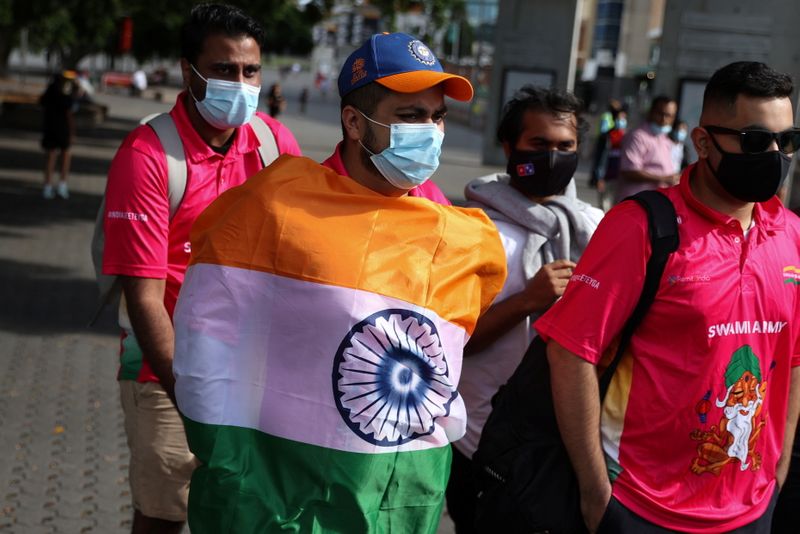 SYDNEY (Reuters) – Australia captain Tim Paine won the toss and chose to bat in the third test against India at a cloudy Sydney Cricket Ground on Thursday.

The hosts handed a debut to batsman Will Pucovski and he will open along with David Warner, who returns to the side after missing the first two matches in the four-test series with a groin injury.

India, who won the second test in Melbourne to level up the series at 1-1, named their team on Wednesday, also recalling an experienced batsman in Rohit Sharma and handing a test debut to seamer Navdeep Saini.

Saini, who replaces the injured Umesh Yadav, is the second Indian bowler to make his debut in successive matches after Mohammed Siraj impressed in his first test in Melbourne.

“I’m really happy for him, he’s worked really hard on his bowling and his fitness.”

For Australia, Warner was always going to go straight back into the side as soon as he had recovered sufficiently from the groin strain, while Pucovski’s much-anticipated debut was delayed by a concussion.

His selection meant a move down the order for Matt Wade, who acted as a makeshift opener in Adelaide and Melbourne.

“He hasn’t done an awful lot wrong, Heady,” said Paine. “But we have the all-rounder in there now and we wanted to change the openers.”

After a second outbreak of COVID-19 in Sydney, the match is being played in front of a reduced attendance of around 10,000 fans with the wearing of masks compulsory for fans except when they are eating or drinking. 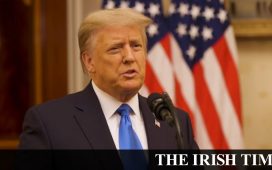 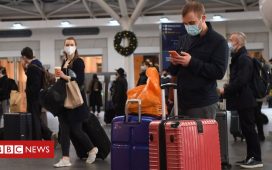 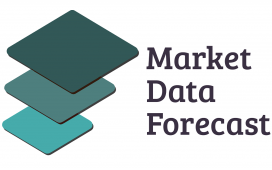 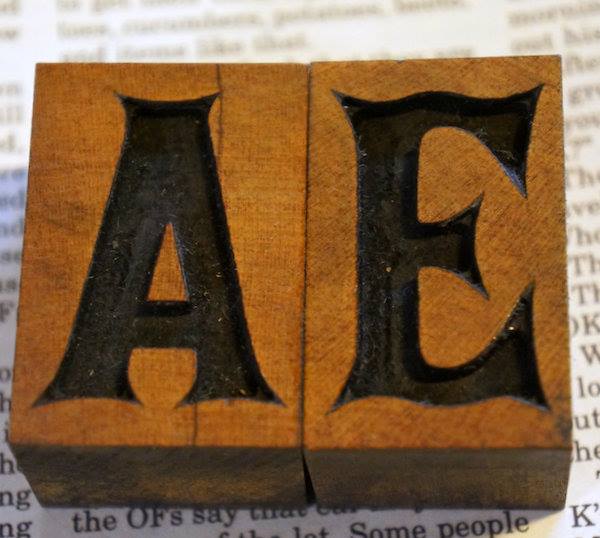 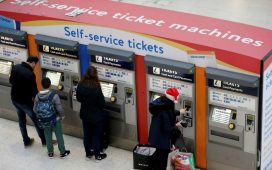 UK inflation bounces back as prices of transport and clothing rise

Sussex man saved by smartphone app after falling into ditch 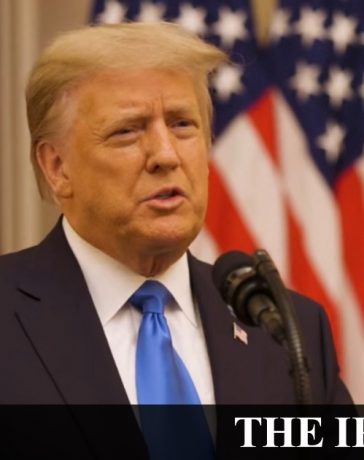 UK inflation bounces back as prices of transport and clothing rise

UK inflation rose to 0.6% in December despite food prices falling

Does India Have A Startup Valuation Bubble?