Australia piles pressure on Google and Facebook to pay for news


Google and Facebook face hundreds of millions of dollars in fines in Australia if they refuse to pay for news content, in a landmark move that underscores the global regulatory scrutiny focused on digital platforms.

The penalties, which represent up to 10 per cent of the groups’ annual turnover, were outlined on Friday in draft legislation that Canberra described as “world leading” and necessary to create a sustainable media landscape.

The draft legislation was outlined as Google, Facebook and other big Silicon Valley companies battle growing pressure from global regulators and politicians over their market dominance and potential to affect elections.

Australia’s government said the new law would address the “fundamental bargaining power imbalance” between news media and digital platforms. It will introduce an arbitration system that will make binding decisions on fees that social media groups must pay to media companies.

Breaches of a new mandatory code of conduct could result in fines worth hundreds of millions of dollars and are aimed at changing the behaviour of companies including Facebook and Google, said Rod Sims, chairman of Australia’s competition regulator.

“Hopefully . . . the digital platforms will realise they have to mature as businesses,” said Mr Sims. “They can’t keep taking advantage of free content and have a sustainable business model. They have to actually embrace this and open up to this development, which I think they should realise is inevitable.”

He added that international regulators had been in contact with his office and were considering introducing similar laws.

Apple and other tech groups apart from Facebook and Google will not initially be covered by the law, because the competition regulator does not deem them to be sufficiently influential in distributing news content. 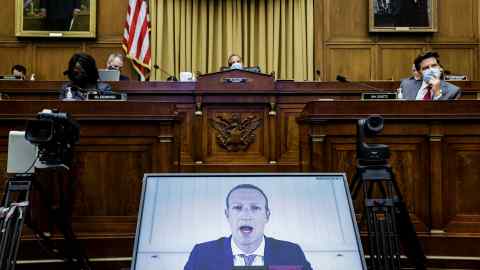 In Australia, where the Conservative government has close ties to Rupert Murdoch’s News Corp empire, regulators have targeted digital platforms’ impact on traditional news media, which has suffered extensive job losses and closures in the past decade.

An Australian inquiry into digital media platforms last year found that the vast majority of online advertising spend goes to Google and Facebook.

Facebook did not immediately respond to a request for comment while Google said it was deeply disappointed with the legislation. In submissions to the Australian inquiry, Google claimed the economic value it gets from news content was small.

Other jurisdictions have attempted to force Google and Facebook to pay for news content before with mixed results. In 2014, Google closed its Google News service in Spain following the introduction of laws that forced it to pay for some content.

However, Terry Flew, professor of communications at Queensland University of Technology, said the huge public pressure on Big Tech suggested it would be difficult for Google or Facebook to completely exit certain news markets over the matter.

In April, French authorities ordered Google to negotiate “in good faith” with news providers on paying for their content. The move prompted the US group to show only headlines to news stories to avoid payment.

Mr Sims said Australia’s new law would avoid the pitfalls of the French and Spanish rules. The code covers Google’s entire search function rather than just its Google News service, he said.

Google has begun agreeing partnerships with media organisations in Germany, Australia and Brazil for a news service due to be launched this year that includes licensing payments, suggesting a gradual shift in tactics. Facebook is also paying some US publishers for content on its news page platform. 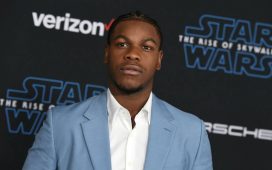 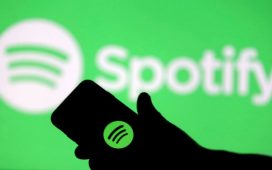 Spotify to push live streaming concerts in response to Covid-19 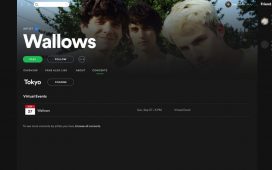 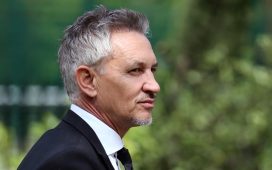