NEW YORK (Jan 26): AT&T Inc was sued on Tuesday for at least $1.35 billion by a Seattle company that accused the telecommunications giant of stealing its patented “twinning” technology, which lets smart devices such as watches and tablets respond to calls placed to a single phone number.

Network Apps LLC said AT&T abandoned joint development and licensing agreements for its technology in 2014 after realizing it would owe a “fortune” in royalties because the market for smart devices was exploding, only to then incorporate the technology a year later in its own product, NumberSync.

According to a complaint filed in Manhattan federal court, NumberSync uses the “same concept and architecture” with only “cosmetic changes,” and its purported “inventors” were the same AT&T personnel who had worked with the plaintiffs.

Network Apps, which was once known as Mya Number, said Dallas-based AT&T has not paid required royalties since October 2015.

It is seeking at least $450 million of damages, which it wants tripled to reflect AT&T’s alleged “willful and egregious infringement,” plus royalties for any future infringements.

AT&T said it will review the lawsuit and respond in court.

Network Apps’ founders, John Wantz and Kyle Schei, in a joint statement said “AT&T’s decision to steal our technology” has forced them to scale back operations significantly.

“Our technology is an eloquent solution for a critical problem at a critical time in the industry,” they added.

According to AT&T’s website, NumberSync lets consumers make and receive calls on smartwatches, tablets, computers and compatible Alexa-enabled devices without having to download apps or engage in “call-forwarding acrobatics.” 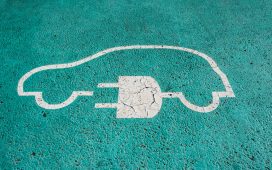 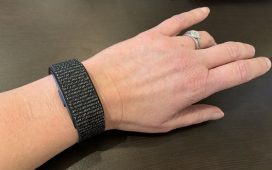 Amazon Halo is Making Me A Healthy Person

Vergecast: Australia vs Big Tech, Nintendo Direct, and the state of TV 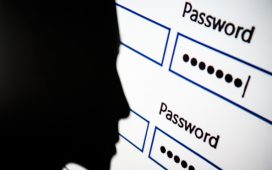 Bitwarden vs. LastPass Review: Which is the Best Password Manager?

Hawk-Eye Live could replace Wimbledon line judges and other news

Scientists use smartphone gyroscopes to sync time across devices 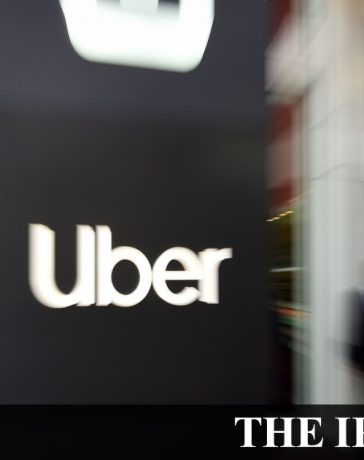 EU warns it will do regular checks on UK data handling