At least 70 killed in suspected militant attacks in Niger


At least 70 civilians were killed in simultaneous attacks on two villages by suspected Islamist militants in Niger, near the border zone with Mali, security sources said on Saturday.

About 49 villagers were killed and 17 people wounded in the village of Tchombangou, said one of the security sources, who requested anonymity.

A second source, a senior official in Niger’s interior ministry who also spoke on condition of anonymity, said that around 30 other villagers had been killed in the village of Zaroumdareye.

The West African nation has previously suffered attacks by Islamist militants linked to al Qaeda and Islamic State. Attacks near the western border with Mali and Burkina Faso, and the southeastern border with Nigeria, killed hundreds of people last year. 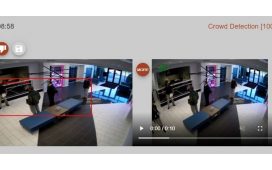 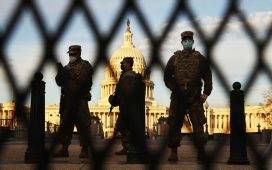 How to prevent violence, attacks

4 Tech Upgrades for Locks and Security in NYC – 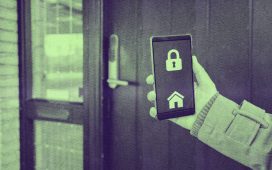 Smart Home Tech: Which Smart Locks Are Best For Security? 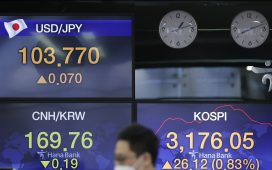 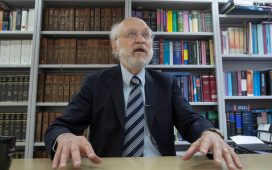 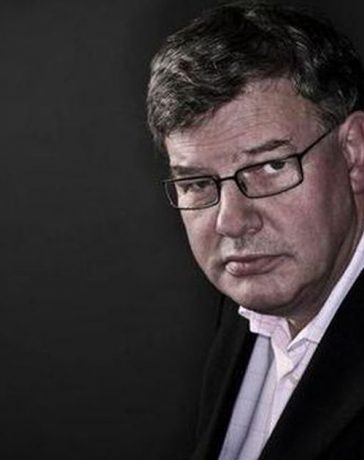