The two companies were the day’s worst performers after Nanosonics, a healthcare company that fell 4.8 per cent to $5.12.

The materials sector, which includes the miners, added 0.5 per cent, lagging the broader market.

Returns for materials shares since the start of the year were nearly double the S&P/ASX 200 by mid-May but have since fallen behind the benchmark, although a bumper profit season for the second half of the year ended June 30 could spur a change in fortunes.

Fortescue Metals Group could deliver a dividend yield of 15 per cent with its larger rivals, BHP and Rio Tinto, trailing with 8.4 per cent and 9.1 per cent, respectively, Macquarie analysts have forecast.

The sharemarket waved off data from ANZ that showed a dip in consumer spending last month. The bank’s monthly spending gauge showed a decline in spending of about 3 per cent from May, compared with monthly growth in the region of 4 per cent for June in 2018 and 2019, before the pandemic.

The figures, based on the bank’s internal data including credit card transactions, showed the steepest falls were in travel, down 11 per cent, and dining and entertainment, which dropped 9 per cent.

ANZ attributed the fall to the lockdowns in Sydney, Brisbane, Perth and Darwin over the past few weeks to stem the spread of new variants of COVID-19.

“Travel spending will be the slowest to recover from lockdown impacts,” said Adelaide Timbrell, an economist for ANZ. “Based on the experience of Melbourne’s recent lockdowns and other snap lockdowns this year, we expect a swift return of spending once restrictions are eased across the country,” she said.

The gains erased the effects of Tuesday’s downdraft, when Australian shares fell 0.7 per cent after the Reserve Bank of Australia said it would begin scaling back its quantitative easing program.

The bank will shift to weekly $4 billion bond purchases, down from $5 billion, and hold its yield curve control program at the April 2024 government bond, rather than extending it to the next maturity.

The two steps mark the start of the central bank withdrawing its record levels of pandemic-era stimulus, moving ahead of its US counterpart, the Federal Reserve.

The two central banks, and others around the world, have injected record sums in quantitative easing since March last year by purchasing bonds to depress yields in order to lower borrowing costs across the economy.

“The main surprise at the RBA’s July meeting was initiating an earlier-than-expected tapering of its QE,” Morgan Stanley analysts said in a research note.

“We would expect the next review of QE in November to see a further reduction in purchase size to $2 billion a week, with purchases to cease by the middle of next year,” they said. 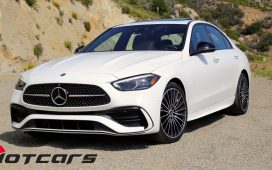 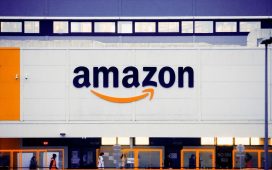 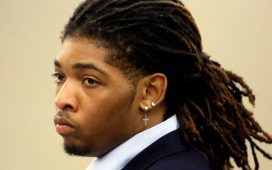 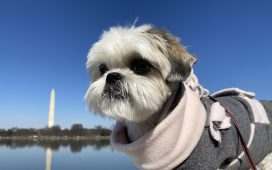