A space rock known as 2020 RZ6 swung by our planet closer to us than the orbit of the Moon on the evening of September 17. The asteroid, which is up to 27 metres in length, flew by our planet at a distance of 340,000 kilometres, or 88 percent the distance of the Moon.

Astronomers managed to photograph the asteroid as it shot by Earth at a close, but safe, distance.

Shortly after the image passed, the Virtual Telescope Project said: “Minutes ago, the near-Earth asteroid 2020 RZ6 had a very close, but safe, approach with our planet, reaching a minimum distance from the Earth of about 340000 km, 0.88 times the average distance of the Moon.

“We imaged it when it was at its closest. At the imaging time, asteroid 2020 RZ6 was at about 340000 km from the Earth, exactly at the fly-by distance.

“Clouds made the observations quite difficult, but we succeeded.

NASA also said that it was travelling at an astonishing 8.7 kilometres per SECOND as it shot by Earth.

This equates to more than 31,000 kilometres per hour, meaning it could orbit the equator of Earth in little more than an hour.

The asteroid was the 62nd space rock this year to come between the Earth and the Moon.

It has been dubbed a Near Earth Object (NEO) by NASA, who use close flybys to study the ancient history of our solar system.

NASA explained: “NEOs are comets and asteroids that have been nudged by the gravitational attraction of nearby planets into orbits that allow them to enter the Earth’s neighbourhood.

“The scientific interest in comets and asteroids is due largely to their status as the relatively unchanged remnant debris from the solar system formation process some 4.6 billion years ago.

“The giant outer planets (Jupiter, Saturn, Uranus, and Neptune) formed from an agglomeration of billions of comets and the left over bits and pieces from this formation process are the comets we see today.

“Likewise, today’s asteroids are the bits and pieces left over from the initial agglomeration of the inner planets that include Mercury, Venus, Earth, and Mars.” 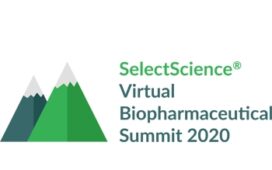 Will everyone in the world have access to a Covid vaccine? – video explainer | Society 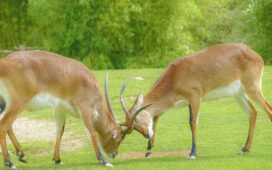 Similar to human, animals to have emotions and moods that form the basis of their behaviour- Technology News, Firstpost 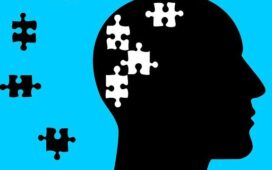 Traffic Jam in Neurons Linked to Secretion of Alzheimer’s Protein

Utah monolith: Internet sleuths got there, but its origins are still a mystery