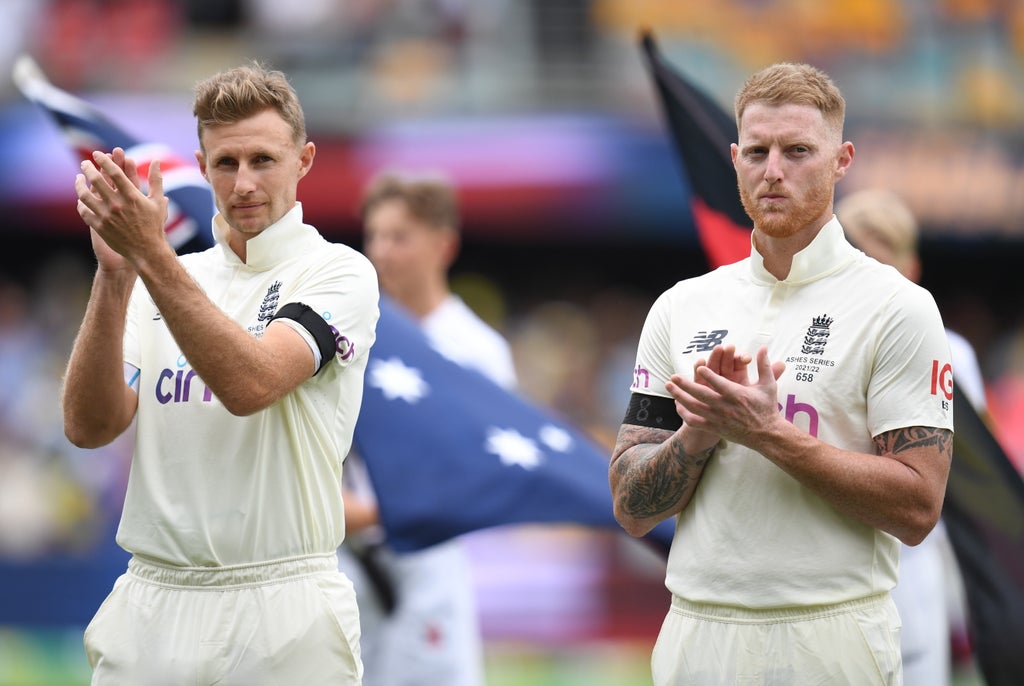 Follow live coverage as England look to battle back against Australia in the first Ashes Test.

Joe Root’s side began their tour in disarray on day one at The Gabba, collapsing to 147 all out after opener Rory Burns was dismissed by the first ball of the series to set the tone.

With grey skies overhead and green tinges underfoot captain Root resisted the temptation to bowl first, a decision he will rue for some time after Australia’s relentless pace attack wiped the tourists out inside two sessions.

While Root will look back on his day in Brisbane with bitter regret, opposite number Pat Cummins enjoyed a charmed start to life as Australia skipper with figures of five for 38.

Now his side, complete with David Warner, Steve Smith and Marnus Labuschagne, will look to give Australia a healthy first innings lead with the bat. 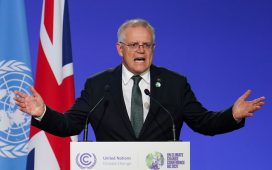 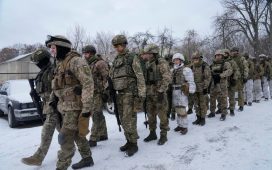 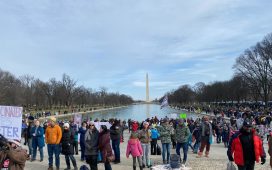 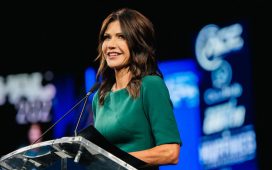 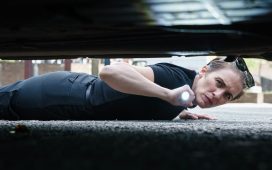