The transaction, which is expected to close in the first quarter of 2021, ends Aryzta’s ill-fated relationship with Picard, at a loss of almost €180 million to the Swiss-Irish food company.

The maker of Cuisine de France baked goods acquired a 49 per cent interest in Picard in early 2015 for €447 million.

The original purchase from Lion Capital was, however, viewed by analysts as a bad deal financially and an ill fit for Aryzta, which had previously stated its ambition to retreat from the frozen food market.

The deal triggered a collapse in investor confidence, which Aryzta has still to recover from.

In 2019, as part of a series of asset disposals, Aryzta sold most of its stake in Picard (43 per cent) to IGZ for €156 million. When combined with special dividend income of €91 million received from Picard, the deal represented a total value of €247 million.

Aryzta chairman and interim chief executive Urs Jordi welcomed the conclusion of the Picard disposal, saying that “the board and management of Aryzta is now fully focused on delivering its two-part plan to improve the business performance, reduce costs by 25 per cent and significantly strengthen its balance sheet with the planned disposal of its Americas businesses”. 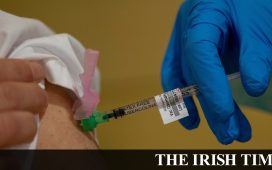 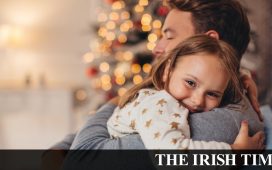 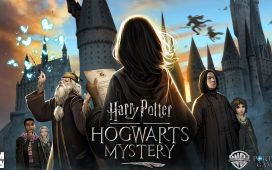 Driving Game Growth: Our event on pushing games forward in 2021 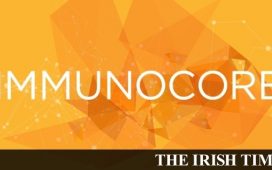 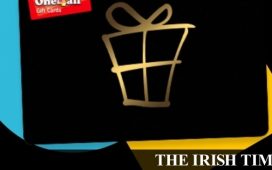 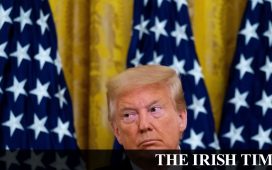 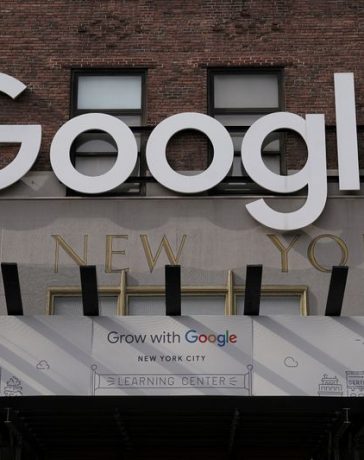 The Trump ban wasn’t censorship; it was an editorial decision