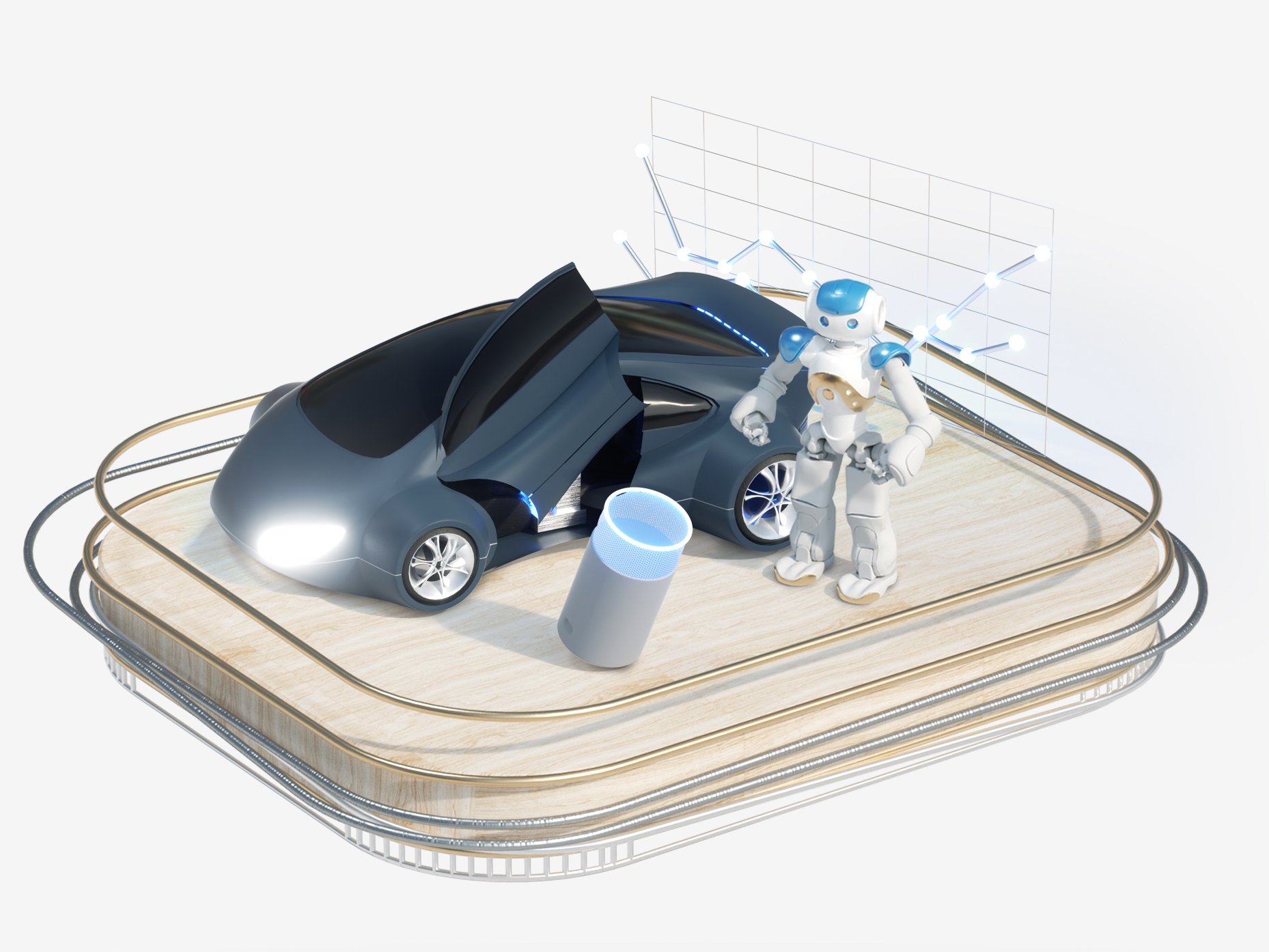 Techies and gadget geeks alike have been talking about it for years already, but artificial intelligence made serious waves in 2018, showing up prominently in pop culture and our everyday devices.

With companies like Apple, Google, Amazon, and Microsoft investing millions in AI, this will ultimately make it one of the major themes to look out for at the annual Consumer Electronics Show, which kicks off in Las Vegas next week.

CES is an opportunity to showcase the consumer use for that technology, so much of what will be displayed are “smart” devices or “smart” products — take, for instance, this smart bathroom with voice-enabled lighting technology.

Read more: Here’s all the major tech we’re expecting at CES 2019, the biggest tech convention of the year

While there are dozens of players in the AI space, we can expect that Google Assistant and Amazon’s Alexa are going to dominate the show this year. Both voice assistants are compatible with more than 10,000 devices, which — as Wired noted — will make the showroom floor quite noisy.

We’ll also see smaller players introduce even more smart gadgets and other AI-powered gadgets you would and wouldn’t expect, everything from TVs to security cameras, and even golf equipment. AI is likely to appear in every home product imaginable as well, from refrigerators to ovens to smart locks — Amazon already put it in a microwave, after all. Oh, and don’t forget cars.

But the use for AI extends beyond everyday consumer goods. Artificially intelligent robots will effortlessly roam the show floor, and keynote speakers will make the case that robotics and AI could help solve the world’s most complex problems. There’s even an event entitled “Creating Tomorrow’s Robotic Caregivers” showcasing just how important tech’s relationship with health is becoming — late last year, for example, Optum, a healthcare company within UnitedHealth Group, announced it’s using AI to help doctors answer complex patient questions.

Beyond AI, we’re expecting to see tons of new gadgets — and probably quite a few surprises from the companies behind these electronics — at this year’s show. We’ll be covering the show live from Las Vegas all week — you can follow all of our coverage right here.

Join the conversation about this story » 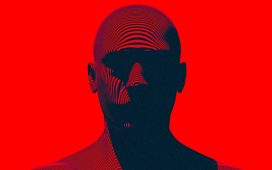 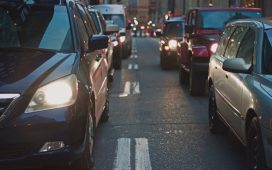 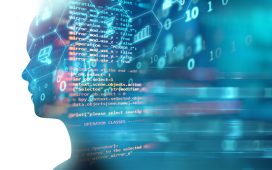 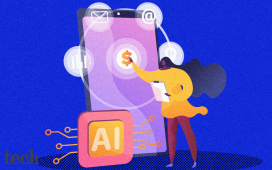 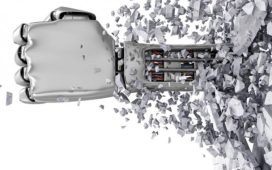