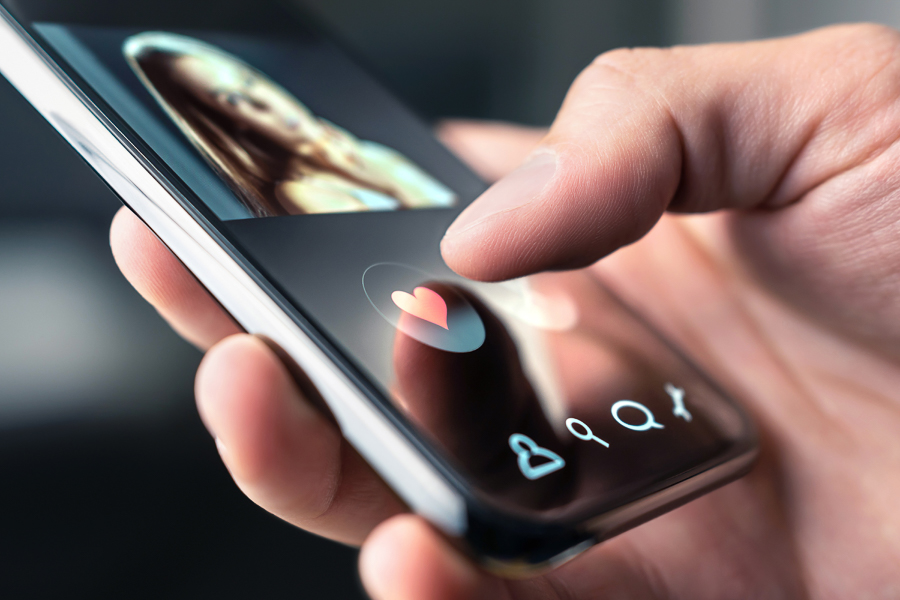 The use of dating applications has become a very common tool in individuals’ quests for love and romance, no matter their demographic. Making connections thanks to algorithms is now part of the daily life of singles all over the world. So much so that 44% of dating app users trust artificial intelligence to find them the right person.

According to the latest study “Love in an algorithmic age” from cybersecurity company Kaspersky, 44% of people using a dating app said they would trust the selections and matches of artificial intelligence (AI). For some users, algorithms are even more important, as dating apps make the process of dating easier for 54% of those surveyed.

David Jacoby, a security researcher at Kaspersky, outlined that “results of our research show that many people positively perceive the introduction of AI into dating applications.” But what about the dating process and romantic relationships? “Algorithms may not be able to feel, but they make possible relationships that involve very personal qualities, such as empathy, openness, and emotional stability,” note therapists Birgitt Hölzel and Stefan Ruzas of Munich practice Liebling + Schatz.

Conducted globally with 18,000 people across 27 countries, this study reveals how deeply entrenched dating apps are in our contemporary world and the recent transformations in how we find love.

Multiple relationships – and more superficial ones

With dating possibilities coming to our smartphones and computers, potential exchanges are increased tenfold. Since the appearance of the first applications, the popularity of Tinder and other dating apps is beginning to have a fundamental impact on the very nature of human relationships. The study notes several trends in the era of algorithmic dating, including the decline of monogamy, and the perceived rise of ephemeral relationships.

According to the study, 41% of respondents believe that dating apps have led to an increase in casual relationships, while 37% believe that people are more likely to talk to multiple potential partners at once.

Nearly a third of those surveyed believe that people “will have more relationships in their lifetime” than they used to.

And this increase in the number of relationships could also mean that many are short-lived, as access to multiple choices of potential partners translates into less engagement. Especially when more than a third of those surveyed predict that it will be easier to leave a relationship because of dating apps in the future.

However, the study points out that the apps and all their possibilities only transform the search for true love and not true love itself.

“At the same time, despite the benefits and possibilities of recommendation services, you should always be vigilant and remember that we cannot know for sure who is on the other side of the screen,” warns David Jacoby. 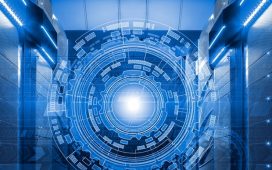 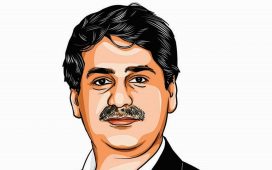 key concepts and a practical guide, with a further reading suggestion

When it comes to women’s sport, video games need to level up