Arsenal welcome Newcastle to the Emirates in the Premier League’s early kick-off on Saturday.

The Gunners’ unbeaten run came to a humbling end last time out, as they were thrashed 4-0 by Liverpool at Anfield.

However, Mikel Arteta’s side remain on good footing in the table, with just three points separating them from West Ham in fourth.

That is in stark contrast to Newcastle, who sit rock bottom after twelve matches and are yet to win a match this season.

Eddie Howe still hasn’t had the chance to work with his players properly on the training ground either, due to the head coach’s positive Covid-19 test. Here is everything you need to know:

The match will get underway at 12.30pm on Saturday 27 November at the Emirates Stadium.

The match will be broadcast on BT Sport 1 and the BT Sport App.

Kieran Tierney and Thomas Partey have been passed fit so Granit Xhaka, who is nearing a return, and Sead Kolasinac are the Gunners’ only absentees.

Paul Dummett and Fabian Schar are both likely to miss out for the Magpies. 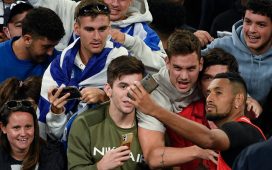 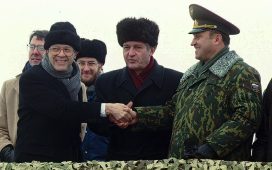 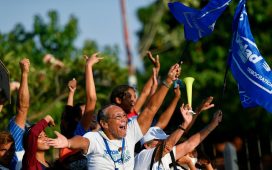 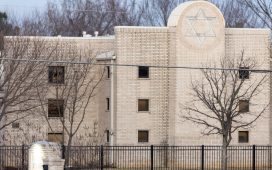 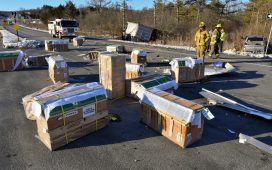