Arrest made as man killed at Qatari embassy in France 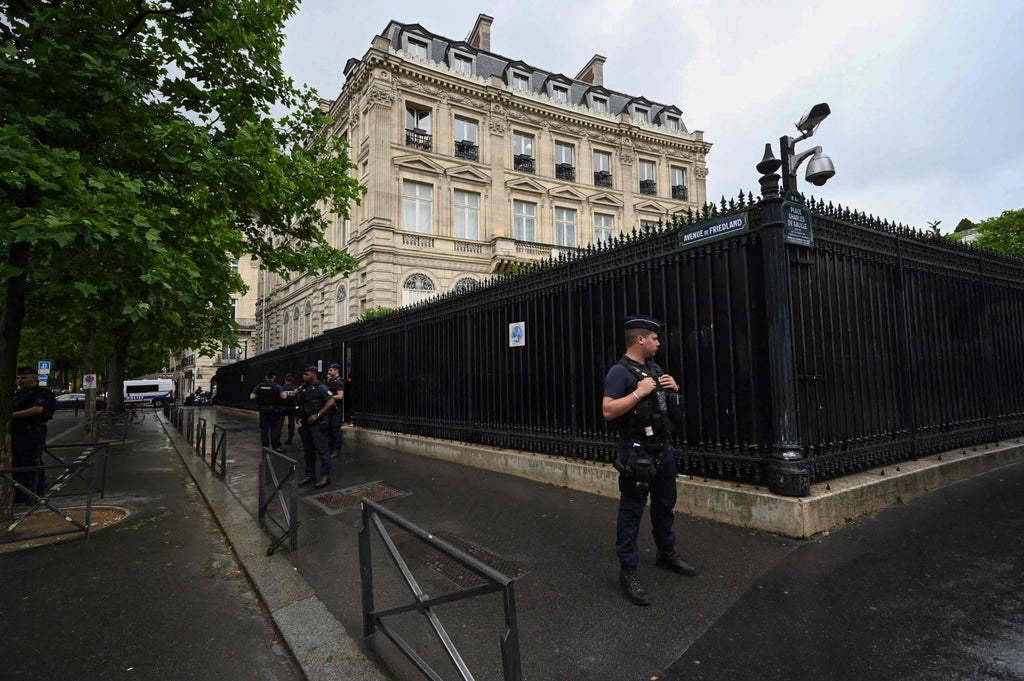 A person has been arrested on suspicion of killing a guard at the Qatari embassy in Paris, police have said.

The newspaper Le Parisien reported the death on Monday, citing police sources. The death was also confirmed by the Paris prosecutor’s office, which has launched an criminal investigation in the wake of the killing, saying it is unclear if a weapon was used in the attack.

“I can confirm that an investigation was opened today on the count of murder,” the prosecutor’s statement said in a statement.

“The circumstances of the death of the guard are yet to be determined precisely,” it added.

The incident on Monday morning does not seem to have been terrorism-related, a police source told Reuters.

The 38-year-old suspect broke into the embassy by force and beat the guard to death, according to Le Parisien. The newspaper added that the assailant is known to have a history of mental health issues.

The Qatari embassy, which is located in the capital’s 8th arrondissment, was not immediately available for comment.