ORLAND PARK, IL — An investigation is underway after an armed car-jacking occurred in the Hemlock and Wheeler Drive area of Orland Park Friday, according to the Orland Park Police Department. Police said the carjacker held a gun up to the owner, then drove off in the vehicle.

According to police, the subject, a man, fled on foot after fleeing the area in the car, and was followed by law enforcement down the I-57. The man crashed the car in the 112th Avenue area of the interstate, then ran off, according to police.

A search for the man is underway, according to police.

This is a developing story, check back later for updates.

To request removal of your name from an arrest report, submit these required items to arrestreports@patch.com.

The rules of replying:

READ  This Lamborghini Huracan Model Was Photographed On A Treadmill
Share on FacebookShare on TwitterShare on LinkedInShare on Reddit
techregisterFebruary 13, 2021 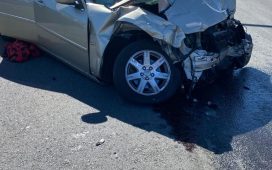 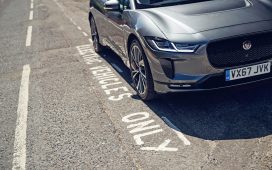 Analysis: How UK grid will cope with an EV revolution by 2030 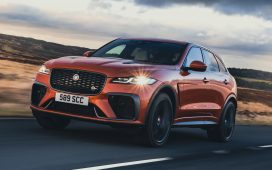