Are video games a neglected resource for popularising research?


When thinking about the portrayal of their research in popular culture, academics might think about films, television or websites. The number that think about computer games probably remains slim – but that is changing.

In fact, games can provide uniquely vivid access to certain kinds of scholarship, according to the head of a new UK-based organisation tasked with bringing the research and entertainment sectors closer together.

“Games provide the player with agency – you get to understand a situation by being directly involved in the experience and making decisions,” explained Iain Dodgeon, director of Okre (Opening Knowledge across Research and Entertainment). “Other forms of screen entertainment, where you are just watching content, don’t have that agency. Games can help you relate to research through direct experience.”

A striking example is Hellblade: Senua’s Sacrifice, in which Dr Dodgeon – a former medic who went on to become broadcast, games and film manager at the Wellcome Trust – was “involved from a very early stage”. After meeting the team from the Cambridge-based games developers Ninja Theory at a conference, he “went to their studio and shared early ideas for a computer game engaging with mental health. I supported them with a small development award to have a conversation with a researcher [Paul Fletcher, Bernard Wolfe professor of health neuroscience at the University of Cambridge] and people with direct experience of psychosis.”

The finished game won five Bafta awards when it was released in 2017. It was also praised, recalled Dr Dodgeon, for the way that the central character – a traumatised Celtic warrior in 8th-century Orkney – “experiences psychosis and you are experiencing the world the way she is”. It would be hard to imagine a more visceral way of bringing academic research to the attention of a broad public.

See also  The Founder of Rockstar Leeds has passed away -

Although Okre is still “currently incubated within Wellcome”, said Dr Dodgeon, it also operates in partnership with UK Research and Innovation, the Joseph Rowntree Foundation and Unbound Philanthropy, and will range beyond Wellcome’s biomedical remit. It will organise events and matchmaking opportunities for content creators and researchers right across the range of broadcast and entertainment media, but where does its director see the potential for games in particular?

Dr Dodgeon flagged up some striking recent examples. For 11-11: Memories Retold, released for the centennial of the armistice in 2018, the developers, Digixart Entertainment Studios and Aardman Animations, worked with First World War historians Peter Doyle and Robin Schafer, so that players got to experience life as both a British and a German soldier. Wellcome helped support the Casebooks Project, a dataset and linked material based on “the medical records of a pair of English astrologers in the decades around 1600”. It also provided some of the funding for Astrologaster, released last year, a linked “narrative-based comedy game” where players take on the persona of Simon Forman, an “unlicensed medical professional and astrologer” who offers clients advice on personal, professional and medical problems.

The director of the Casebooks Project and historical consultant on Astrologaster was Lauren Kassell, professor of history of science and medicine at Cambridge. The game arose out of a meeting with Jennifer Schneidereit of Nyamyam, an independent games developer. So what are the pleasures and challenges of bringing academic research into a completely different medium?

“As the game developed,” replied Professor Kassell, “Casebooks provided selections of material from Forman’s records and information about his methods and suggested further readings. We read drafts of the character summaries and storylines and provided feedback about their historical accuracy…I tried not to be too pedantic in my comments, and I knew that [the team at Nyamyam] could disregard my concerns.”

Working with the games developers, Professor Kassell went on, helped the researchers reflect on “innovative ways to communicate the history of medicine to both academic and non-academic audiences. Games are great to think with because they’re made by smart people who are more imaginative, to generalise, than academics.”

Professor Kassell said that historians and games developers “both benefit from collaborations, but the lead should come from the developers. If I wanted to illustrate or disseminate my research, I wouldn’t choose to make a game. I’d write a book.”

Asked about her advice for other researchers tempted to get involved with games developers, Professor Kassell offered five points for them to bear in mind: “Work with people you like and respect; collaboration means giving up control; be ready to make compromises and meet tight deadlines; offer genuine thanks and praise as much as possible; [and] have a contract so everything is clear, but don’t expect to make any money.” 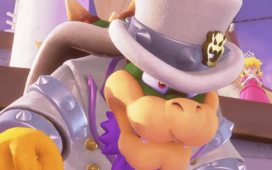 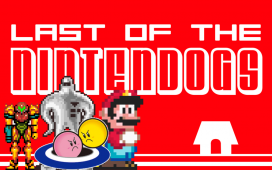 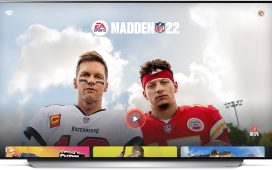 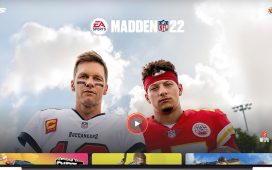 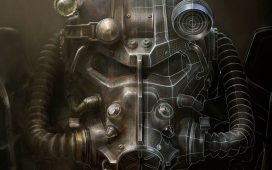