Thanks to climate change, the Arctic heats at almost twice the rate of the rest of the world, excluding Antarctica. This is because as the snow and ice melts, which usually deflects light particles, the darker ground beneath the freezing surface absorbs more sunlight.

Scientists from the National Center for Atmospheric Research (NCAR) have found that it has just taken a matter of decades for the climate to shift.

NCAR scientist Laura Landrum, the lead author of the study, said: “The rate of change is remarkable.

“It’s a period of such rapid change that observations of past weather patterns no longer show what you can expect next year.

“The Arctic is already entering a completely different climate than just a few decades ago.”

One of the major differences between this ‘new Arctic’ and the North Pole of old is that now during the autumn and winter months, more rain falls than snow.

This signifies a shift in temperature in the atmosphere, something which was confirmed by “hundreds of detailed computer simulations as well as observations of Arctic climate conditions”.

The team also said the amount of sea ice has dropped by 31 percent since 1979-1988 – scientists use a decade of observations to determine an average of sea ice.

“We need to change our definition of what Arctic climate is.”

The Arctic has been undergoing a huge transformation due to climate change, with Greenland being one of the worst affected areas.

The ice sheets over Greenland are almost three kilometres thick – but it has been melting rapidly.

If all of it were to melt, it could cause a seven-metre sea level rise, which would have huge implications for the world, especially the UK.

Google’s interactive sea level map Firetree shows that a sea-level rise of more than two metres could permanently submerge large parts of the British coastline with the likes of Hull, Peterborough, Portsmouth and parts of East London and the Thames Estuary all under threat. 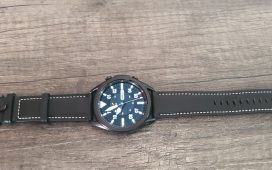 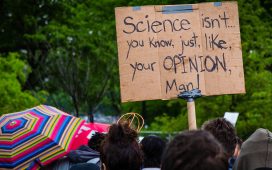 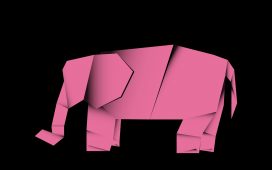 Can’t get you outta my head: neuroscience study finds ‘hidden’ thoughts in visual part of brain

After Happiest Minds Tech, Route Mobile doubles the money invested in the IPO

Luckless Porte seals his place in Australian pantheon By Reuters