APPOMATTOX COUNTY, Va. – Parts of Central Virginia remain in the dark after a winter storm and one Appomattox County family said it could be days before their power is fully restored.

Robert Brown and his family are trying to survive inside a McDonald’s parking lot.

“We’re sleeping in the car. No heat. No food. It’s crazy,” said Brown.

Their home has no power — 72 hours later and counting.

He said they were forced to pack up their two cars on Friday morning.

He showed 10 News his home, which had an electric space heater on the floor and $300 worth of food that had to be thrown away.

Brown said he has reached out to Dominion Energy, but as of 8 p.m. Monday, 443 customers were still without power in Appomattox alone, while dominion has more than 33,000 customers without power.

“They were telling us several days. Several days it’d be back on. They don’t know when, but several days,” Brown said.

For now, they’re holding stuffed animals and blankets tight, doing whatever they can.

“We don’t really know how we’re going to survive. We’re trying. We’re going to fill our cars up with gas and try to stay warm.” 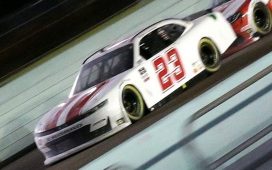 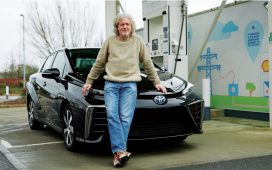 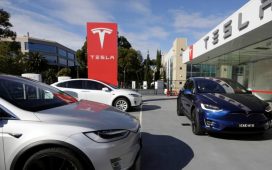 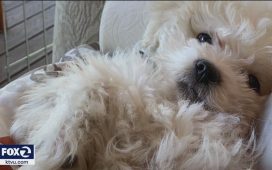