Techregister Logo
Techregister > News > Apple’s Self-driving Car Is At Least 5-7 Years Away, But Work Seems To Be Ramping Up
News


The Apple car itself will directly rival the ones from Tesla. Even though Tesla cars are currently Level 2 autonomous vehicles, they still require a driver at the wheel.

In December, last year, we got confirmation that Apple is working on a car of their own, but a new report suggests that the car is at least 5-7 years away.

According to a report in Bloomberg, Apple’s self-driving car is being developed by a small team and will take at least five to seven years to go into production. This is in part due to the fact that Apple’s original goal of bringing just an underlying self-drive system has been expanded to a fully built car.

The report suggests that Apple’s hardware team is currently developing everything from drive systems to the interiors along with exteriors such as body design and parts. Bloomberg’s sources have confirmed this along with a warning that timelines could change.

The Apple car itself will directly rival the ones from Tesla. Even though Tesla cars are currently Level 2 autonomous vehicles, they still require a driver at the wheel. What Apple seems to be hoping for in the next 5-7 years is something more autonomous, one that allows a person to mark a destination and be driven there with little or no input from the driver themselves.

Additionally, we are also in the know that Apple has been poaching Tesla’s engineers. In 2019, former Tesla engineering vice president, Steve McManus was hired by Apple who now leads a team developing interiors, fabrics, car testing and manufacturing for the latter. Reports also suggest that a former top engineer from Tesla, Doug Field runs the Apple car project on a day to day basis.

Recently, Elon Musk had also revealed that he considered selling Tesla to Apple for a tenth of its valuation, a meeting that was completely denied by Apple CEO, Tim Cook. Prior to that, Musk had also commented on Apple’s employee poaching tactics saying that Apple is Tesla’s graveyard adding that car manufacturing is more complex than developing the latest iPhone or smartwatches.

Apple’s team is filled with dozens of ex-Tesla employees, all of whom are working on the Apple car. With work progressing more and more, Apple has also posted job listings for different areas in the development including high-voltage battery systems and LED lighting. 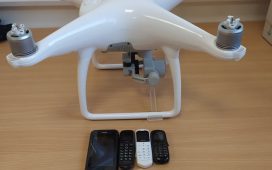 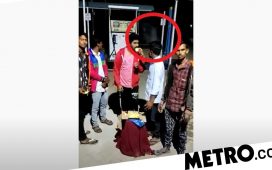 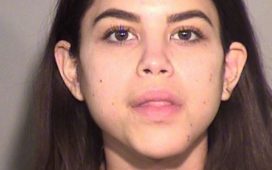 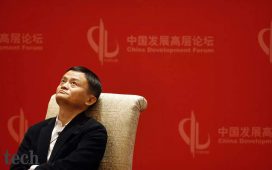