After a rare bit of candor from Tim Cook in an interview this week, we have more reason to believe Apple’s long-awaited Apple AR headset will arrive sooner than later.

Ming-Chi Kuo, in a note to investors seen by 9to5Mac, predicted that Apple’s entry to the AR hardware space will arrive at the start of 2023. “The vast potential demand in the Chinese market and Apple AR/MR, which will likely release in January 2023, will also favor the continued rapid growth of the headset sector,” he wrote.

A January launch would obviously require an event, which Apple doesn’t typically hold until March or April. The last time it launched a major product in January was in 2010 when Steve Jobs showed off the iPad. Previously the iPhone made its debut at Macworld San Francisco in January 2007.

The mixed-reality headset, which is expected to combine elements of AR (augmented reality) and VR (virtual reality), has been rumored for some time, and it’s important to note that Kuo has offered predictions about the launch, and been demonstrably wrong. For example, back in March 2019 he said it would be released in 2020. And in 2021, Kuo said the headset would arrive in 2022, which now seems unlikely.

But we’re not quite entering Gene Munster Apple television territory just yet. For one thing, Kuo is still a long way off Munster’s record in terms of sheer persistence: if we’re still getting these predictions in 2025 we can talk. For another, as The Verge observes, this latest prediction is far more precise than any of the previous ones, which suggests he’s getting actual information and not just guessing based on trends.

Apple itself, in a rare moment of comparative openness from CEO Tim Cook, has fuelled rumors that the product will be with us in the nearish future. Responding to a direct question about AR headsets, Cook told the interviewer to “stay tuned and you’ll see what we have to offer.”

We certainly intend to stay tuned, and you can too by saying on top of our Apple headset superguide. 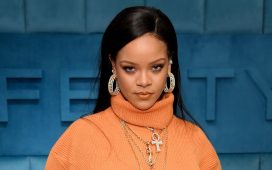 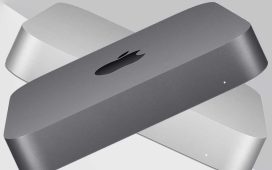 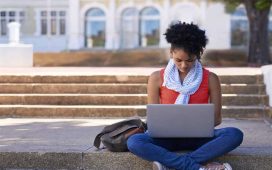 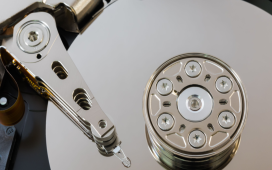 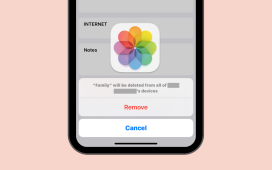