Apple will modify executive bonuses based on environmental values in 2021

Apple Inc said in its annual proxy filing on Tuesday that it will modify executive cash bonuses based on whether the executives act within the company’s social and environmental values.

But the iPhone maker did not specify how it would evaluate progress toward the company’s publicly stated targets such as removing carbon from its supply chain.

Apple lists six values that include environmental practices such as using recycled materials in products, diversity and inclusion among its workforce and the privacy and security of its devices.

“Beginning in 2021, an environmental, social, and governance modifier based on Apple Values and other key community initiatives will be incorporated into our annual cash incentive program,” the filing said.

Apple said its minimum performance requirements, its targets and its maximum payouts of cash bonuses to executives will not change.

But the compensation committee of its board of directors will use the new modifier to increase or decrease bonus payouts by up to 10% “based on the Compensation committee’s evaluation of our named executive officers’ performance with respect to Apple Values and other key community initiatives during 2021.”

The filing did not detail how the committee would evaluate executives based on progress toward Apple’s publicly announced goals around its values.

In July, Apple said it plans to remove carbon emissions from its entire business, including its products and sprawling supply chain, by 2030. At the time the company said it aimed to achieve 75% of the goal by reducing emissions, with the remaining 25% coming from carbon removal or offset projects such as planting trees and restoring habitats.

Apple cited the new modifier in its recommendation to vote against a shareholder proposal to reduce executive pay relative to the median employee pay at Apple. Chief Executive Tim Cook’s 2020 compensation of $14.8 million was 256 times greater than the median Apple compensation of $57,783. 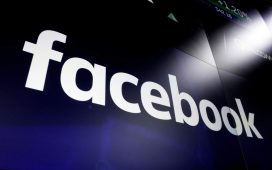 Facebook may be stalking you when you’re offline. But, there’s an easy way to fix it. 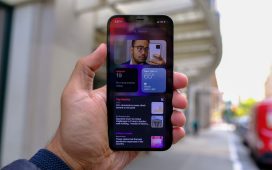 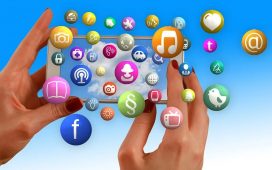 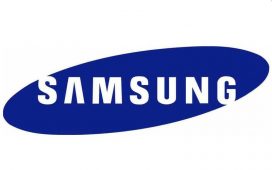 Reports: Genesee County one of the sites Samsung is considering for a new chip plant 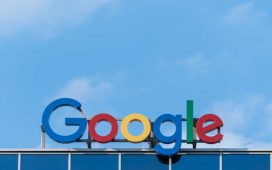 Google is threatening to pull its search engine from Australia. So what does that mean for you? 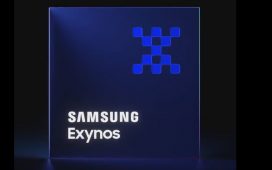 Time frame for the release of Samsung’s AMD GPUs leaks 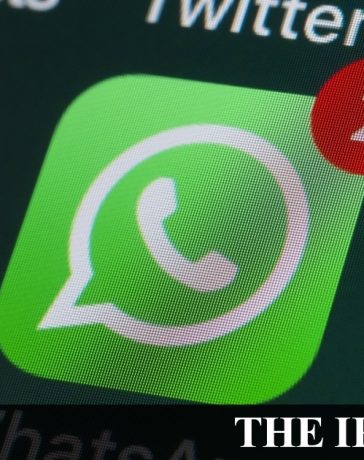