The Apple vs. Epic trial call started out as a hilarious circus as the court using a group phone line failed to mute the audience. The federal court is presiding over an important antitrust lawsuit over how much control Apple should have over its App Store. Epic Games has sued to get Apple to make changes that favor app creators because it alleges Apple has monopoly power, but Apple has said it needs freedom to govern its platform property and innovate with it.

With a lot of gamers on the line, fans started chiming in once they realized that everyone wasn’t muted, as normally happens with virtual court hearings. The chatter began with audience members incredulous that they could speak on the line.

“I’m going to tell my mom just don’t pick up the line,” said one audience member.

Another said, “Tim Sweeney better know what he’s doing. If he messes up once, we won’t have iOS back. This call is live, by the way.”

Then someone said, “They screwed up and lost their app on iOS.”

One listener became a commentator, saying the trial is expected to last three weeks. Another started playing Travis Scott, who held a concert in Fortnite that was attended by tens of millions of people.

“We just want mobile back,” said another. “I’m so poor I can’t afford console.”

There was a lot of cursing.

At one point, there were dozens of people trying to talk at once. One person promoted his YouTube channel. Another sang the praises of auto-aiming on mobile.

READ  Galaxy S20 FE vs. other S20 phones: How is the new Fan Edition so much cheaper?

The federal judge Yvette Gonzalez Rogers, eventually said, “I think we’ve got the phone lines under control. It will not be a problem in the future.” 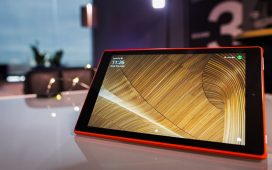 Everything We Know About The Upcoming Smartphone 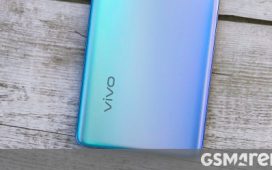 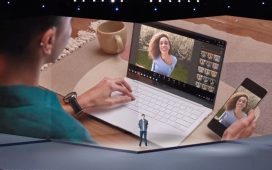 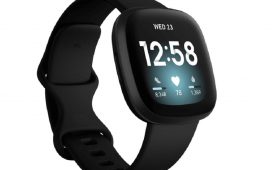 Fitbit is Practically Giving Away the Versa 3 and Inspire 2