Apple on Monday revealed a new partnership with fashion company A-Cold-Wall* in the form of new Beats Studio3 Wireless Limited Edition headphones. Beats by Dr. Dre, the Apple-own company behind Beats gear, has partnered with the streetwear company to produce the Studio3 headphone in a special colorway.

Since these headphones have the “Limited Edition” tag, we can probably assume that the product run for these will not be for long. At the time of this writing, the A-Cold-Wall Limited Edition was listed on the Apple Store online but not on the Beats By Dre website or a-cold-wall.com.

The A-Cold-Wall headphones have the same tech specs as the other Studio3 Wireless headphones, with Pure Active Noise Cancelling, the Apple W1 chip for Bluetooth, 22 hours of battery life (40 hours with Pure ANC off), and on-ear controls. 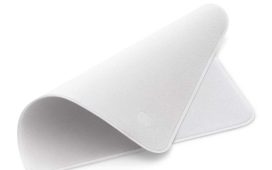 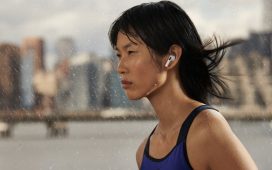 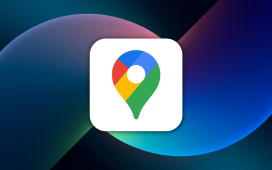 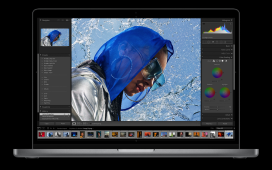 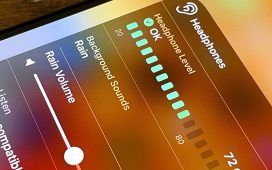 Turn Your iPhone into a Personal Sound Machine in iOS 15 to Help You Focus, Rest, and Stay Calm « iOS & iPhone :: Gadget Hacks