Apple is taking to Irish streets to map public pedestrianised areas, parks and plazas with portable mapping kits that will help further improve its Maps app in Ireland.

From May 4th, the tech giant is sending out people wearing back packs equipped with Lidar sensors and cameras to capture data and imagery in areas that were inaccessible to its fleet of cars.

The new data will make its maps in these areas more detailed, adding walking data and information on pedestrian routes, and will also feed into the “look around” feature that provides a 360 degree real-world view of the location.

The company said faces and licence plates captured by the cameras would be blurred by default before publication, although should one slip through the net, people can request its removal.

The backpacks, like the vehicles, will prominently feature the web address for Apple’s mapping site , where people can report issues directly to the company (maps.apple.com/imagecollection).

The move is part of Apple’s commitment to building its own maps from the ground up, a project that was announced in 2018.

Apple expanded the new mapping project to Ireland in October last year, making it one of the first countries outside the US to get the updated maps along with the United Kingdom and Canada. The system is currently being tested in Spain and Portugal.

The company has overhauled its Maps app considerably in recent years, adding new features such as traffic data, 3D flyover tours of cities and their landmarks, and ground level 3D maps.

Its latest operating system, iOS 14, also rolled out cycling directions and voice guidance in some areas for Maps, and curated guides for cities to help users find places to shop, eat or meet friends. 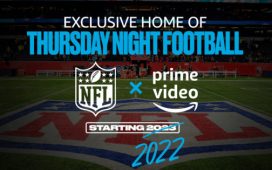 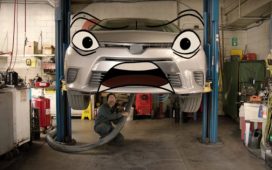 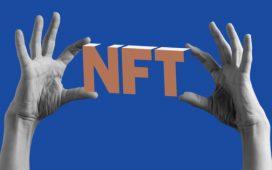 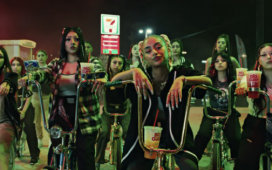 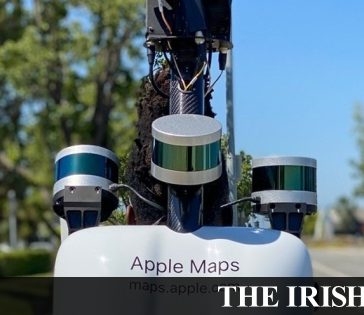