Apple might have left music off the menu of its Spring Loaded event, but a new report says it’s on the way. According to music enthusiast site Hits Daily Double, which cited “label sources,” Apple will debut a new high-fidelity audio streaming tier “in the coming weeks” alongside the long-expected launch of the third-generation AirPods.

The site says the new service will cost the same price as its standard plan, putting pressure on Spotify and others to keep prices low. Apple Music currently streams at a bitrate of 256kbps, lower than Spotify Premium’s 320 kbps, but most listeners likely wouldn’t notice a difference. However, HiFi services up the quality by a factor of 4, with Tidal offering 1411kbps for lossless audio quality. Tidal describes its HiFi tier, which costs $20 a month, as “a more robust and crisp streaming format.”

Apple doesn’t offer lossless audio files through the iTunes Music Store. Back in 2009, it upped the encoding to a higher-quality 256 kbps AAC (Advanced Audio Coding) and raised the prices from $0.99 to $1.29 but it hasn’t changed the bitrate since then.

Macrumors contributor Steve Mosser also spotted code references to “lossless audio,” “high-quality stereo streaming,” and “HiFi” with the Music app in the iOS 14.6 beta. The new higher-quality songs would presumably be available to all listeners but will be a huge selling point for the AirPods Pro and AirPods Max with spatial audio, as well as the HomePod mini. It’s also a clue that Apple might be bringing the high-end audio feature to the third-generation AirPods.

See also  How to Add Reactions to Videos on TikTok 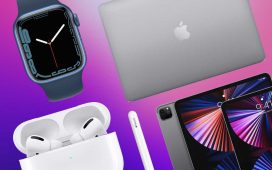 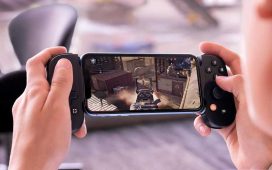 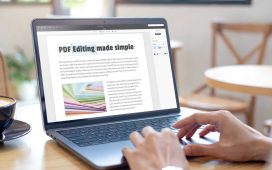 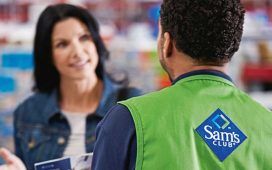 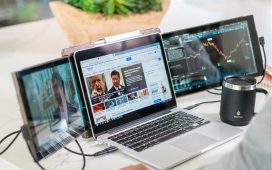