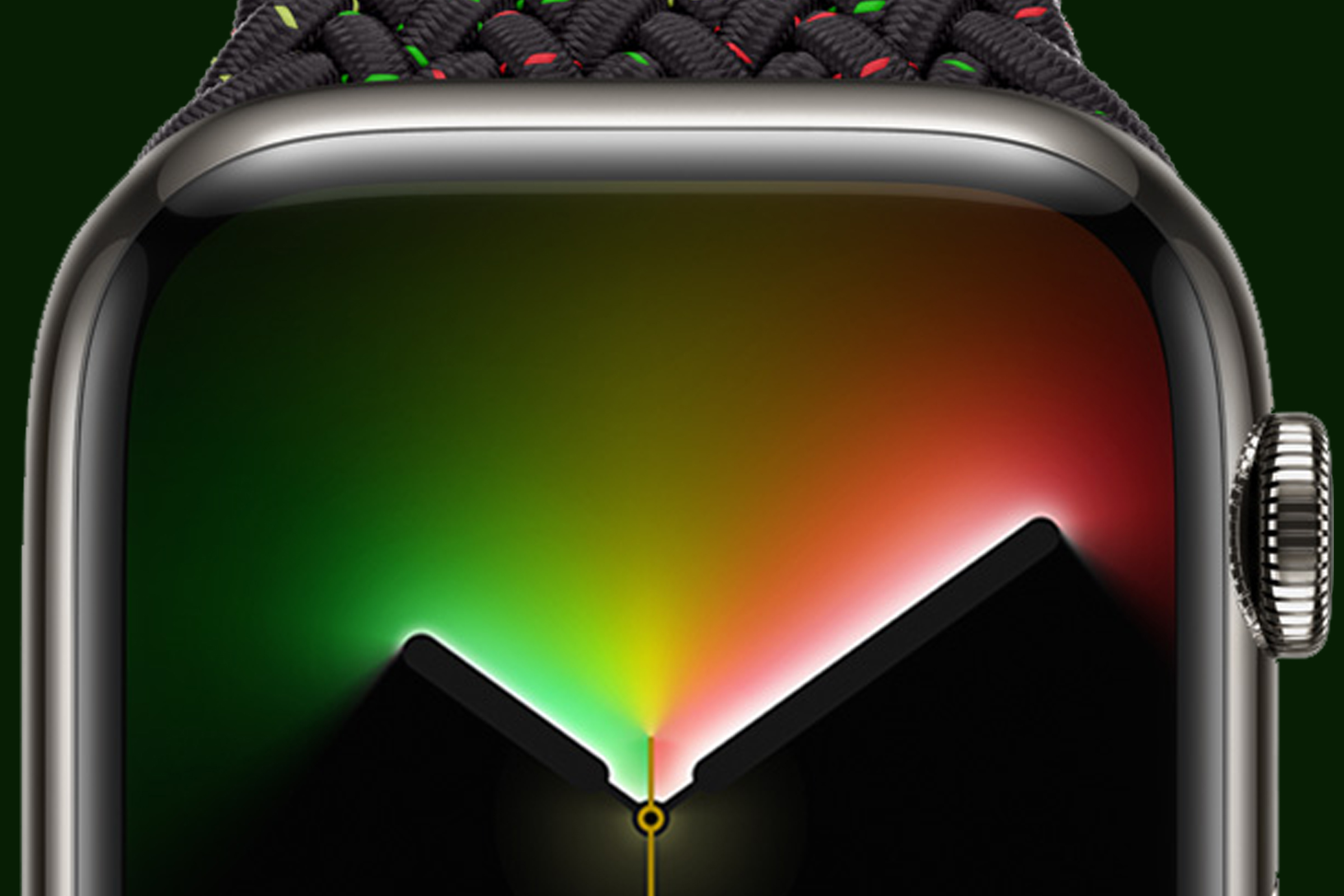 The Apple Watch Black Unity Braided Solo Loop is a black band with red and green speckles throughout to symbolize the colors of the Pan-African flag. It is available now on Apple.com for $99 and will arrive at select Apple Stores on February 1.

Also available beginning today is a new Unity Lights face designed using 2D ray tracing, which Apple says has never before implemented for a watch face. The analog face “simulates the light and shadow falling across it and the movement of the clock hands simultaneously reveal and hide the light, changing dynamically throughout the day.” It can be customized with a full screen or circular dial, black or white background, tick marks, four complications, and a monogram.

Additionally, Apple is spotlighting Black artists on Apple Music, News, Books, and Podcasts, including special episodes of “The Message” on Apple Music 1. There will also be new workouts on Fitness+ and a new episode of Time to Walk featuring activist Ayọ Tometi, one of the founders of the Black Lives Matter movement.

The Unity Lights watch face requires an Apple Watch Series 4 or later, watchOS 8.3, and iOS 15.2. It will be available today as an update to the Face Gallery in the Watch app. 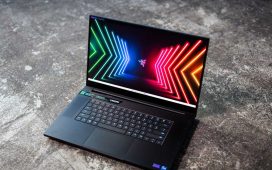 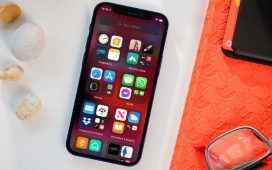 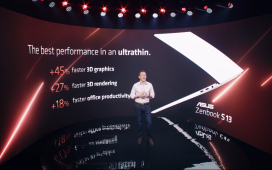 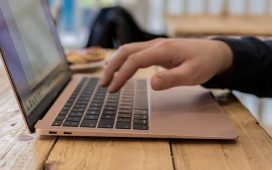 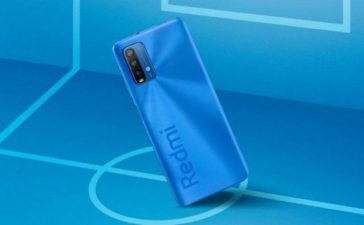 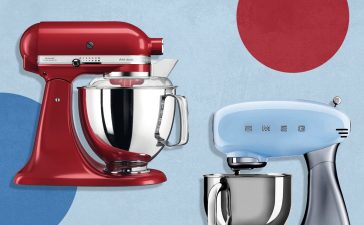