Apple CEO Tim Cook says the cable bundle will unravel in 2019, but his prediction is premature


Telecommunications research firm MoffettNathanson predicts the number of households that subscribe to a traditional multichannel service (cable or satellite) will fall from about 91 million to about 87.5 million in 2018. That’s a loss of about 3.8 percent. By the end of 2019, the firm estimates that number will be about 84.3 million — a decline of 3.6 percent. In other words, pretty much the same.

No doubt, the bottom is falling out from under the satellite-TV business. AT&T reported whopping DirecTV losses Wednesday morning, with 403,000 subscribers canceling traditional satellite service and another 267,000 customers bailing on DirecTV Now, the company’s streaming service that mimics the pay-TV bundle. (A quick reminder that in 2015, AT&T paid $50 billion for DirecTV — an asset that’s now bleeding customers in every way imaginable. That acquisition keeps looking worse.)

Dish’s numbers won’t be pretty either. More than 360,000 satellite-TV subscribers fled in the third quarter, and its bundled-streaming service Sling TV added just 26,000. Given DirecTV’s numbers, it would be a shock if Dish didn’t post another huge loss in the fourth quarter.

Overall video losses are up for both companies in 2018 compared to 2017 — no surprise. No one’s arguing the bundle is eroding. Obviously Netflix, Amazon, YouTube and other streaming services keep taking share. But is there anything special about 2019 that will make losses fall off a cliff like Cook is suggesting?

The price of bundled OTT services that directly compete with cable’s bundles is going up, making them less appealing alternatives to a triple-play bundle from Comcast and Charter where the cost of video is subsidized by buying broadband Internet. Hulu just raised the price of its live TV service by $5 a month. DirecTV Now’s subscriber losses were a result of AT&T ending promotional pricing. And cable companies continue to tinker with more personalized packages and better mobile applications to keep subscribers in house.

Another potential catalyst for a true acceleration in cable bundle defections would be if 5G mobile broadband can suffice as an alternative to cable broadband. But most experts, including Craig Moffett at MoffettNathanson, don’t expect 5G to much of a competitor to cable Internet in 2019 (or even years beyond that). 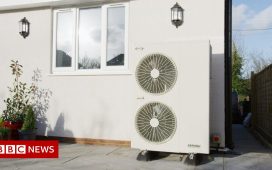 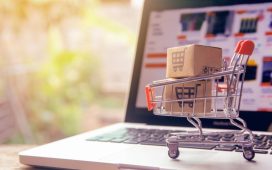 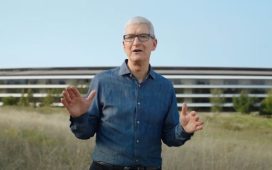 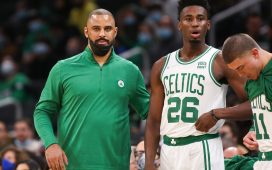 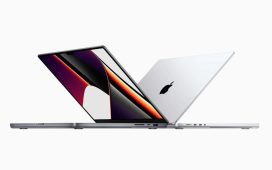 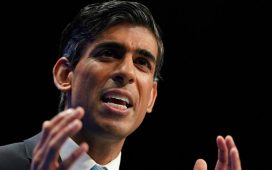