Earlier this year, Cook achieved billionaire status, per a Bloomberg analysis, thanks to a mixture of his earnings and the value of the Apple stock he holds.

Cook’s pay bump follows a year in which Apple posted record earnings despite the impact of the COVID-19 pandemic, which forced the company to temporarily close retail stores around the world, disrupted supply chains, and ultimately delayed the launch of the iPhone 12.

Cook earned a $3 million base salary, which remained unchanged from previous years, as well as $10.7 million in incentive-based pay (out of the maximum $12 million he could have received).

Apple also spent more than $1 million on other expenses related to Cook’s employment, mostly through approximately $470,000 in security costs and $430,000 in personal air travel expenses. In 2017, Apple’s board of directors adopted a policy requiring Cook to fly only on private aircraft, in the name of “security and efficiency.”

Apple was granted a restraining order early last year against a man it said had been stalking Cook, in a situation that could have contributed to the executive’s security costs. It’s unclear, however, why Cook’s travel expenses increased nearly 40% during a year in which public health authorities urged Americans to limit travel to help slow the spread of the coronavirus. We’ve reached out to Apple and will update if we hear back.

Apple said that Cook earned 256 times as much as its median employee, who earned $57,783 in 2020. In 2019, Cook’s compensation was 200 times that of the typical Apple employee, though the company said median worker pay didn’t increase enough last year to significantly impact its CEO pay ratio.

Between 1978 and 1029, pay for American CEOs increased 1,167%, compared to less than 14% for the average worker, according to an analysis from the Economic Policy Institute. 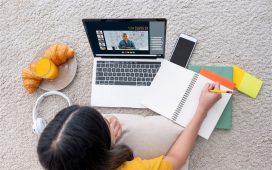 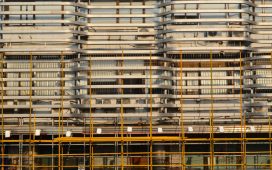 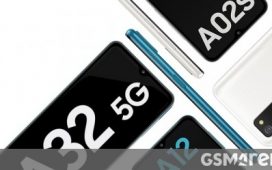 Affordable Samsung Galaxy A32 5G will arrive in the UK next month, Galaxy A12 launches today