Apple has announced iOS 14. It’s previewing the update’s core features at WWDC 2020, and the biggest changes involve the home screen.

To be clear, this is the first official look at the next major software update for iPhone. Apple said it’ll bring widgets to the home screen, as well as a new “App Library” view that auto-organises your apps into handy groups and lists. App Library will essentially allow you to hide apps on your main home screen. It actually reminds us of Android’s app drawer, but smarter.

Widgets were previously limited to the Today view. Now, they’ll be on the main Home screen alongside your apps. Apple said it’s also made a new “widget gallery” for you to find widgets. It’s even including a “Smart Stack” widget that shows relevant apps based on the time of day. It’s a swipeable selection that uses on-device intelligence to surface what you want.

Other new features include a new Translate app that will be built into iOS, as well as updates to Messages and Apple Maps and more.

With the Translate app, you will be able to enter text or dictate messages to be translated into 11 languages. In Messages, you can pin contacts and conversations to the top of the Messages app. Apple is also adding threaded conversations in group chats and mention notification.

Apple said Apple Maps is getting curated guides from Zagat, AllTrails, and others, to better serve up recommendations. Maps is adding support for cycling, too, with alerts for elevation, bike paths, stairs, and roads. Cycling will launch first in NYC, LA, the Bay Area, Shanghai, and Beijing. Maps is also adding an EV Routing feature that will route you to a station and track your charge while taking into account things like elevation.

Want to see what else is new? We’re rounding up iOS 14’s major changes here. 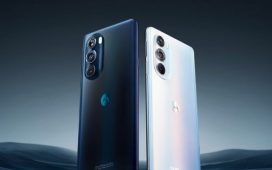 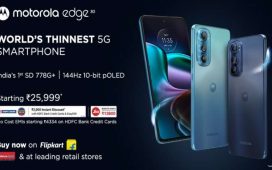 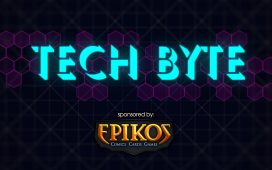 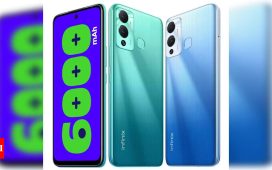 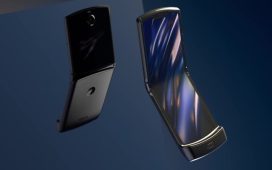 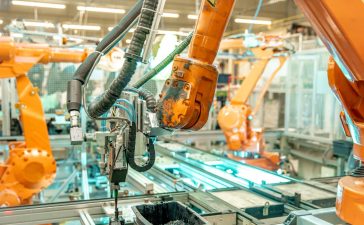 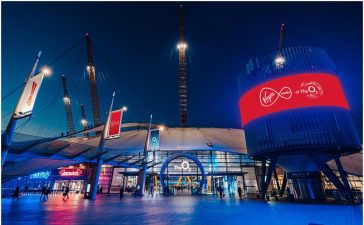 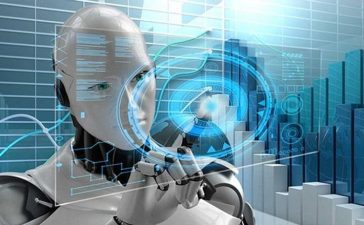 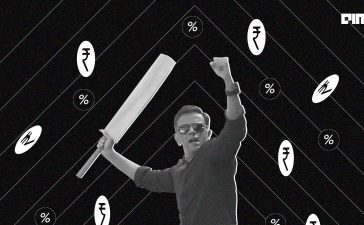 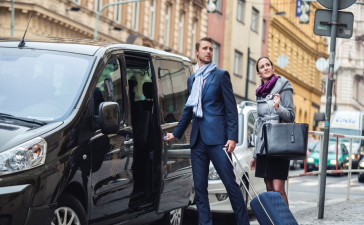