The tech world may be abuzz regarding the 14- and 16-inch MacBook Pros, but the new AirPods — announced during Apple’s “Unleashed” event today — have also conjured up a storm. Apple has finally announced a new pair of true wireless earbuds set to launch on October 26th for $179, while lowering the price of the entry-level AirPods 2 to $129.

As expected, the third-generation AirPods mirror their sleeker sibling, the AirPods Pro, mostly in its new design and in some functionality, barring the active noise cancellation. For the first time since 2016, the AirPods include a wider, Pro-like charging case and shorter steams. They also boast Pro features like Adaptive EQ, which customizes your audio experience, and an intuitive force sensor for media control. Apple has also added support for the same head-tracking capabilities found on the AirPods Pro and Airpods Max, as well as Apple’s spatial audio, which allows for a more immersive experience when listening to select content Apple TV Plus, Disney Plus, and other services.

Unlike their predecessor, the latest AirPods are sweat- and water-resistant and are compatible with Apple’s MagSafe charging system. The tech giant additionally claims the increased battery life on the third-gen model provides up to six hours of continuous playback, or 30 with the included charging case. Of course, we haven’t tested these claims out just yet, but we do plan to.

How to preorder the third-gen AirPods

If you’re considering buying the new AirPods ahead of launch, you can preorder them starting today at the Apple Store. They will be available on Tuesday, October 26th.

Similar in appearance to their sleeker sibling, the AirPods Pro, the latest entry-level AirPods boast a new charging case and shorter stems. They’re also water-resistant, unlike the 2019 model, and sport better battery life. 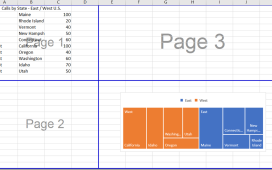 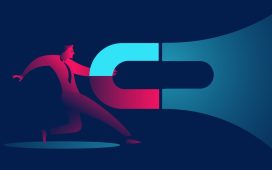 What Is a Magnet Link, and How Do You Use One? 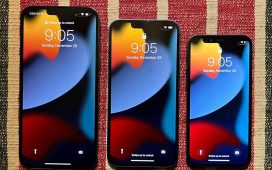 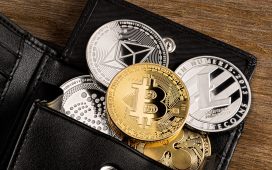 What Is a Crypto Wallet?