Charles Lane gave a very pessimistic view on whether the adoption of electric vehicles will help improve air quality. Some of his assumptions are questionable. He states that even if the EV market segment reached 90% — carbon emission would not be cut by 90% (assuming a large fraction of the electricity is generated from natural gas). This is true but even a reduction of 20-30% instead of 90% is very significant. Why are EV’s more efficient? For gasoline powered cars, only 20-25% of the energy that can generated from combustion of gasoline ends up at the rear wheels of the car. For EV’s, 85-90% of the energy in the battery ends up at the rear wheels.


Lane’s projections on the fraction of electricity generated by carbon sources by 2040 is also pessimistic. There were months in 2020 where the fraction of electricity generated by carbon sources was already at his 2040 targets (He predicted 40% natural gas and 11% coal by 2040, in reality there was one month in 2020 where the production was as low as 39% by natural gas and 14% via coal). With time, the source of electricity will become even cleaner and his targets will be surpassed much sooner than 2040. There are already some folks out west who use solar panels to power their car recharger system – truly their cars are powered by miles of sunshine. The adoption of EV’s will always improve air quality.

In my mind, there is another very important reason to switch to EV’s. That fact is that the energy source is American rather than heavily dependent on imports from foreign countries – some of which are not our friends. Wouldn’t Americans be better off if the billions of dollars paid for foreign oil was instead reinvested in America and American companies?

Another misrepresentation of EV’s is the fire danger. There have been EV fires. The data from Tesla shows that the fires per million miles driven is at least 10 times lower for EV’s compared to internal combustion autos. Don’t you want a 10x safer vehicle?

READ  Simon Property prepares to reopen 49 properties. Here's how that will work
Share on FacebookShare on TwitterShare on LinkedInShare on Reddit
techregisterApril 5, 2021 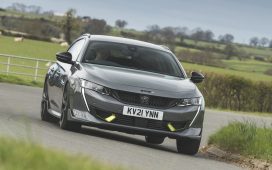 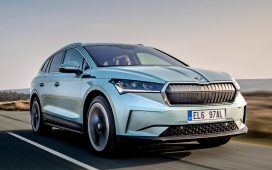 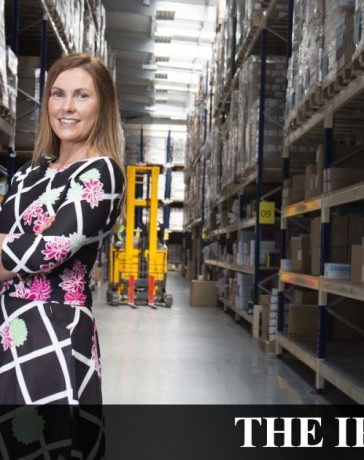