Android 12 arrived in October and was shortly followed by an Android 12L developer preview. Android 12L is a feature-drop update specifically designed to bring several optimizations and improvements for foldables and large screen devices. Back before the full release of Android 12, we talked about an Android 12.1 update in September this year. At the time, we learned that the update would bring several new features for foldable devices, including a dual-pane UI for the notifications shade, settings, and lockscreen, a dedicated taskbar, and more. Now, the first Android 12L Beta has gone live for Google Pixel smartphones.

We’ve learned pretty much everything there is to know about Android 12L already, though this is the first time we’re getting to test it on a Pixel device. You could test it in an emulator, and you could also test out the first developer preview on a Lenovo P12 Pro if you had one. In its current state, there’s not a whole lot that can be tested on regular smartphones. Android 12L doesn’t do much aside from adjusting the layout of multiple system interfaces in order to take advantage of larger displays with a screen width greater than 600dp, meaning that you’ll need a tablet to see them.

Before we get to the changelog, you can download the Android 12L Beta 1 for supported Google Pixel devices from the below links. Google doesn’t have download links for the Pixel 6 series yet, but everything else is available.

See also  How to delete apps from an iPhone

For those who don’t prefer the manual installation route, you can install the Beta build using the Android Flash Tool. The web-based installer comes with a handy GUI-based wizard that greatly simplifies the flashing process. You can also enroll your Pixel in the beta to get an OTA update on your device.

Android 12L Beta 1 includes the finalized APIs for API level 32, along with updated build tools and system images so that developers have everything they need to test new Android 12L features. Google also says that it has improved its compatibility mode with visual and stability improvements to offer a better letterboxing experience for users and help apps look better by default. 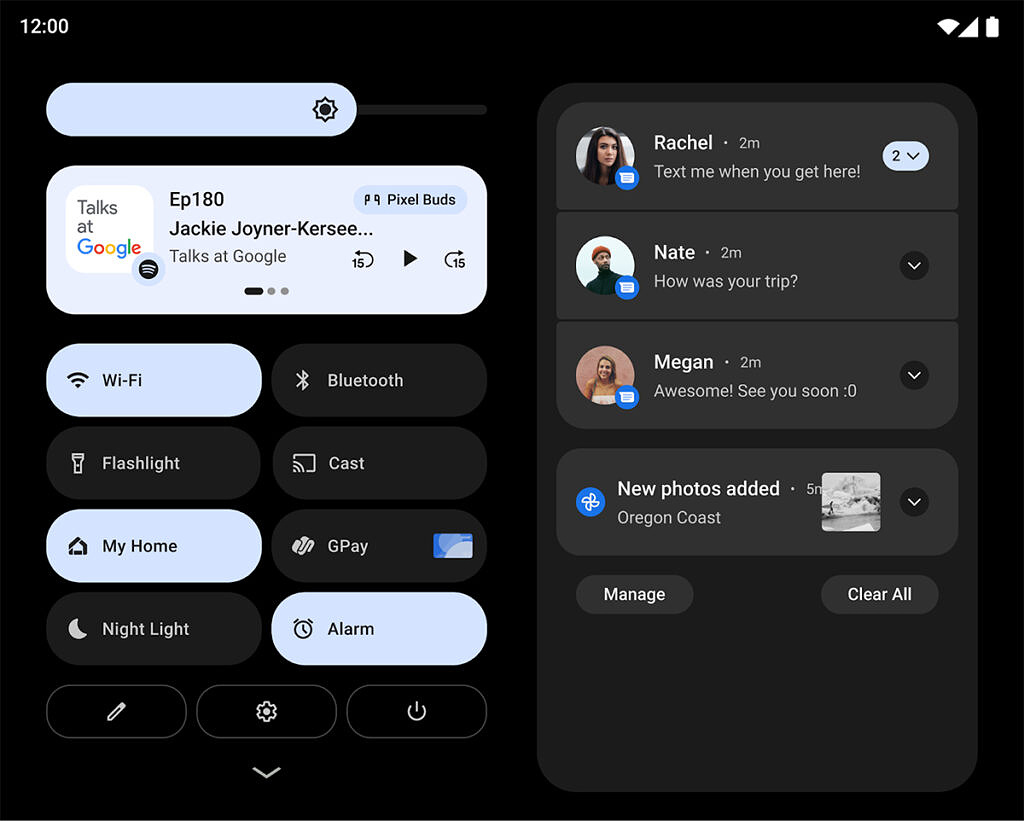 On devices with screens bigger than 600dp, Android 12L will show a new two-column layout. The notification shade, lockscreen, settings, and other system surfaces will have this new two-column layout. It’s definitely a great addition for tablets and foldables, as it makes the most out of the extra screen real estate on such devices.

Android 12L also introduces a Taskbar for large-screen devices. The taskbar functions just as the taskbar on your Windows PC, showing icons for your favorite apps at the bottom of the screen for quick access. The taskbar also enables a more seamless multitasking experience, allowing users to just drag-and-drop apps on one side of the homescreen to enter split-screen mode.

These are only the changes that Google mentions in their announcement, but there are bound to be more changes they haven’t specified. Once we flash the Android 12 Beta 1 release on our own Pixel devices, we’ll be digging into the update to find everything that’s new. Keep an eye out for more Android 12L news! We’re expecting that the next beta release should arrive sometime in January, as per the rollout plan shared by Google. 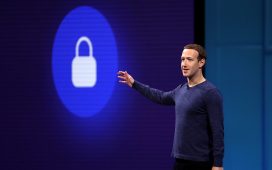 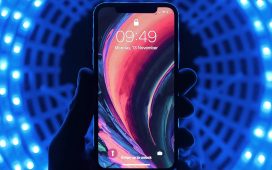 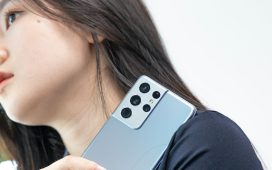 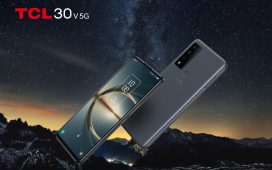 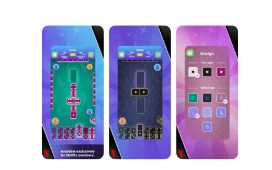