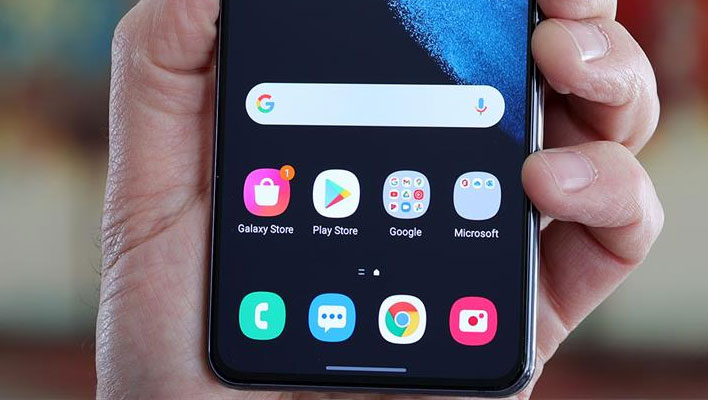 Google is presumably on the cusp of releasing Android 12 in developer preview form, and as you might expect, leaked information is starting to come in at a more rapid pace. Last week, for example, we wrote about supposed screenshots highlighting enhanced privacy features and new widgets in Android 12. But that is only the tip of the iceberg.

There could be a whole lot more to Android 12, according to a recent rash of leaks. The folks at XDA Developers have been able to source a bunch of details about what to expect when Android 12 arrives, including some kind of new game mode. According to the site, Google is working on something called “GameManager service” in Android 12, which apparently is different from the GameManagerClient that is currently part of Google Play Services.

There are no screenshots detailing any of the new stuff, but according to the site, the GameManager service is able to “manage the game mode and persist the data” when rebooting a handset or tablet. it is not entirely clear what that entails, though it could conceivably mean certain settings used when gaming (like brightness and Do Not disturb mode) will be automatically applied when gaming, and will not be reset if needing to reboot a phone or tablet for any reason. 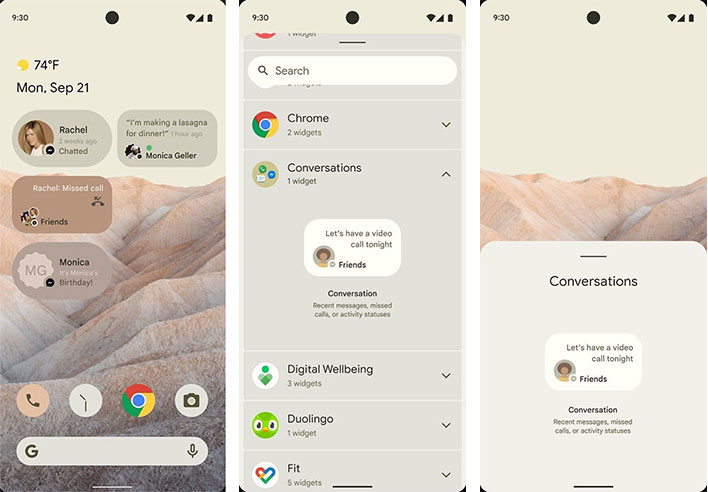 Source: XDA Developers
The screenshots above related to the aforementioned enhanced privacy features and widgets that might be headed to Android 12. In addition, Google might be improving the picture-in-picture (PiP) functionality in Android, which has not see a ton of attention since it arrive with Android 8.0 (Oreo) in 2017. Specifically, it seems Google is tweaking how users can resize PiP windows.

At long last, it sounds like users will be able to pinch and double-tap PiP windows to resize them, rather than (or perhaps in addition to) touching a corner of the window and sliding your finger up or down. Some people find the existing gesture to resize PiP windows to be a bit clunky.

READ  Try these tricks to keep your space smelling fresh

In addition, PiP might be getting a “stashing” feature. This would allow uses to temporarily hide a large portion of a PiP window by dragging or flinging it off to the side of the display. To bring it back, a user would just need to tap the part of the PiP window that is still visible.

Another interesting feature that is headed to Android 12, according to the folks at 9To5Google, is a face-based Auto-Rotate ability. This would tap into a phone’s front-facing camera to determine if a user is look at the display, and how their head is angled. The idea is to prevent the screen from auto-rotating when you don’t want it to, like when lying on your side and tilting the phone for easier viewing.

According to the site, this feature is specific is Pixel phones, but it could be implemented in Android 12 for all compatible devices. We’ll have to wait and see.

Google is also said to be developing a one-handed mode for Android 12. This is a timely inclusion, as phones continue to grow in size. This is a feature that some OEMs have already implemented on their own, and it is likely Google’s version will work similarly—as in, shrinking the screen in half or more, to make it easier for users to access icons and controls towards the top.

Somewhat related, scrolling screenshots could finally find its way to Android with the next release too. Interestingly, Google touched on this a while back in an Ask Me Anything session on Reddit in regards to Android 11, essentially saying it wanted to wait until it could implement it the right way.

“In the end, as with every Android release (and especially in this unusual year), we had to make hard choices about where to focus our limited resources; while this is a cool feature that we’re still really excited about, we decided not to rush it,” an Android team member wrote.

Some other features that might land in Android 12 include bubble animations similar to Facebook Messenger, app pairing (launch pairs of apps in split-screen mode), and general UI enhancements.

What would you most like to see in Android 12? Let us know in the comments section below! 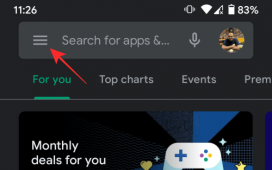 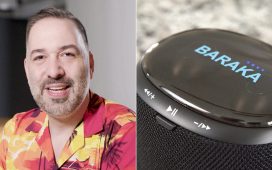 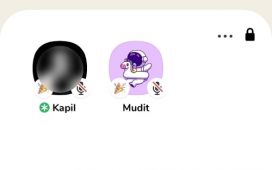 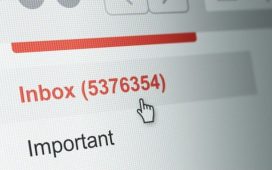 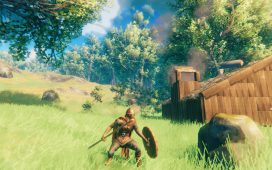