Android 12 in Samsung Galaxy; Top features for you to know


The Pixel devices are ready to get the new Android 12 update very soon. While the other tech companies are also planning to design their platform for this new update, Samsung is next on the line to get the Android 12 update. The Samsung Galaxy devices will get plenty of new features with this update. Samsung has made some important changes in their OneUI platform and is undergoing the Beta test right now. Let’s see what the Samsung Galaxy users will get with the all new Android 12. 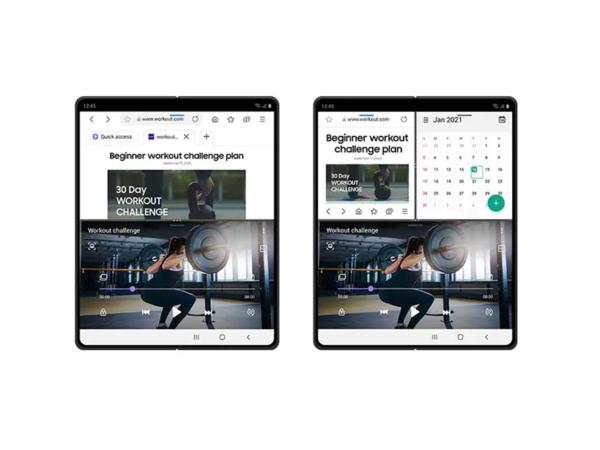 Now we will see a new animation when the device is plugged in tha cable or placed on the wireless charger to charge the battery. A circular pop-up will come up showing the battery percentage and will let you know that the charger is connected and power is being received.

Android 12 in Samsung Galaxy: Access to camera and microphone

Now the users will get to know whenever any other app is using the camera or microphone. They can block the access directly from the tools in the Notification bar. 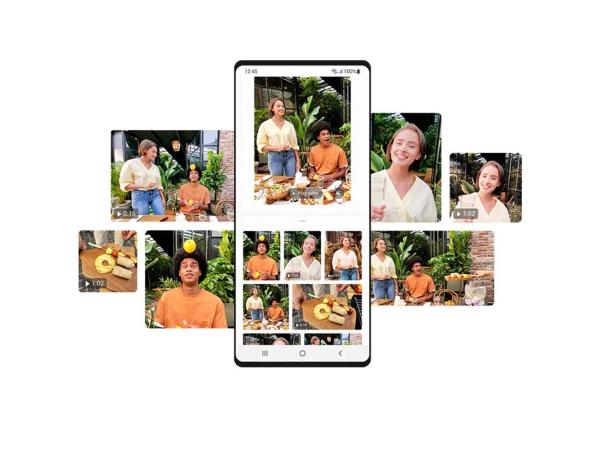 The Samsung Keyboard gets a dual Emoji feature that allows the user to animate some cool emoji pairs. This is not amongst the important changes that Samsung has made in the OneUI but it is a useful one.

The brightness slider has now been made bigger for easy one hand access. Earlier the users had to use both their hands because the slider was very thin. The Extra Dim Toggle allows instant dimming of display by just tapping on the notification shade toggle.

The new Android 12 update will include a new media output menu for the Samsung Galaxy devices. This menu allows the users to quickly adjust or connect any devices to play music. 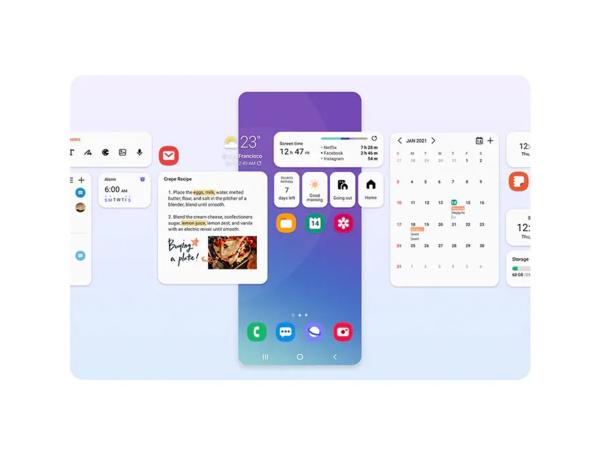 An important change to the zoom option has been made, now it shows the zoom level instead of a tree icon. Now the users can see all the options such as zoom-in, camera switch, brightness, etc in detail. Now the users will have to swipe up to lock the video recording.

The users can get all the details about the app permissions and access given to different websites in the new Privacy Dashboard.  A new pop-up is introduced that lets the users to allow notifications while launching an app.

There is a new feature included in the OneUI 4.0, the users can set a battery charge percentage limit. After reaching the charge limit, the device stops receiving power from the cable or the wireless charger. For example; if the battery charge percentage limit is set to 70%, the device will stop charging the battery after reaching that limit. This is a very useful feature as it protects the battery from overcharging and increases battery life.

The OneUI 4.0 based on Android 12 will launch soon with the upcoming Samsung Galaxy devices. For more tech related news subscribe to our YouTube Channel if you haven’t done it yet.

See also  Create a whole new world and do anything in the VR tool ‘Horizon’ as Facebook brings it to Beta now / Digital Information World
Share on FacebookShare on TwitterShare on LinkedInShare on Reddit
techregisterSeptember 22, 2021 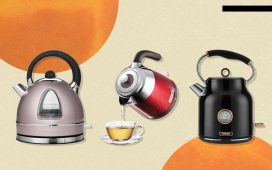 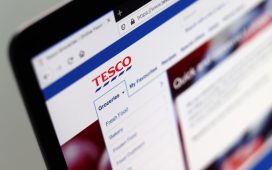 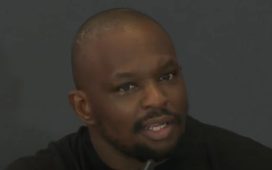 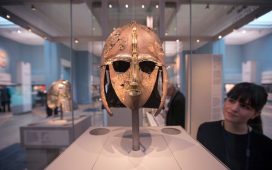 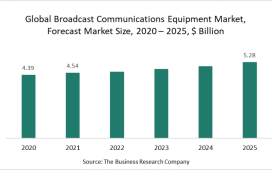 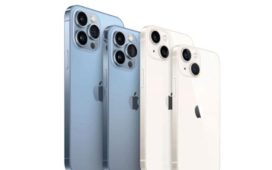