One of Android’s oddest flaws has been the lack of native support for big screens, but Android 12.1 may address that, according to a new report from XDA Developers. Google has yet to release Android 12 officially, but the company is reportedly already working on a midsized release to fall between Android 12 and next year’s Android 13.

The biggest change in Android 12.1, from a visual perspective, is optimization for larger screens. Google’s version of Android resembled a blown-up phone experience when used on larger screens like tablets and foldables, especially compared to the customized Samsung Labs experiences, which add multitasking and continuity across multiple screens. With Android 12.1, this is set to change.

According to the folks over at XDA, many of Android 12.1’s changes are aimed at building out Android for the growing foldable market. The lock screen and notification center, among other elements, now have a split panel design that takes advantage of larger screen sizes. There’s a new taskbar element that can appear for switching between apps when you’re working, and the split-screen interface has been redesigned to be more draggable on big screens when using touch. Even the recent apps have been redesigned to let you hop right into split-screen from the multitasking pane. Finally, you may also be able to hop right into split-screen from a notification — through that change is reportedly only in consideration at the moment.

Other than these changes listed, Android 12.1 seems set to expand the colorful Material You design language from a Google Pixel-only affair to the broader Android ecosystem (provided phone makers choose to adopt it.)

See also  Optical vs. Digital Zoom: What You Need to Know

Google had focused on building a big-screen Android experience with Chromebooks and Chrome OS tablets, leaving Android tablets to languish. With the rise of foldables, Google is now again optimizing its more mobile operating system for larger screens. The rumor mill says that Google plans to get in on the game with its own Pixel Fold before the end of the year, though Android 12.1 itself is reportedly not expected until late in the winter or early in the spring.

Many of these changes are Google playing catch up with other Android device makers. A Samsung Galaxy Z Fold 3 today can launch an app from a notification, and the dock is standard on Android tablet implementations from Samsung to Realme to Huawei’s Harmony OS. The key takeaway here is that foldable phone makers will now have to do a lot less work to get large screen features working on their products, and that’s a win for everyone. 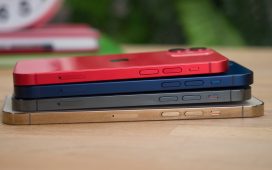 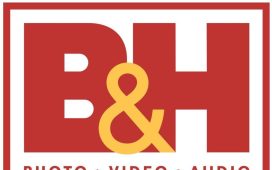 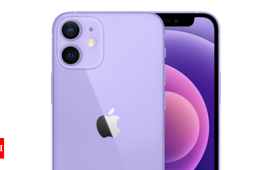 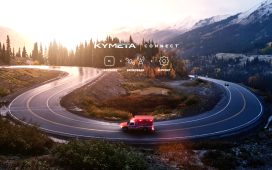 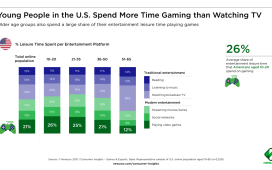