An anonymous birder was lucky enough to find more than 1,300 coins dating to around 40-50 CE. The coins were of Celtic origin, and have links to the Celtic queen Boudicca and her famous uprising against the Romans. The man who discovered the riches chose to remain anonymous, and the location in which he found them has also been kept secret.

He was out watching a Common Buzzard fighting a pair of magpies when he spotted something shiny in the ground.

After picking it up, he realised that the object was actually a gold coin.

The man, who is in his 50s, then dug around a little in the area, and discovered more than 1,300 of the coins.

He then shoved all of the coins into supermarket bags and notified the local coroner’s office, which deals in such findings in accordance with the UK’s Treasure Act of 1996.

Experts valued the coins at roughly £650 a pop, meaning he had discovered a collection worth £845,000.

The anonymous man told Treasure Hunting Magazine: “Although I am a keen detectorist, that evening I was doing a bit of bird watching.

“After watching a dogfight between a buzzard and a pair of Magpies, I stared down and spotted something lying in a bit of the deep ploughed soil which ran around the edge of the field.

“I saw the glint of gold and realised it was a beautiful Celtic gold stater, which made me sit down in sheer shock.

READ MORE: Skeletal remains uncovered in hunt for nuns killed by Soviets in 1945

This is now the second such coin found in England, with an earlier example unearthed in Cheshire in 2018.

READ  Can you solve it? Catriona's colourful conundrums | Science

The pair are in addition to a wealth of other Chinese currency discovered in England dating from slightly later periods.

Both 11th-century items were discovered in areas associated with other medieval finds.

These included two Roman coins, weights from the Medieval and post-Medieval period, pieces of Medieval copper-alloy casting waste and some artefacts dating to the 16th to 18th centuries, including coins of Elizabeth I. 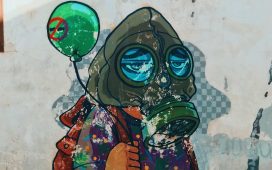 We’re about to see a wave of long Covid. When will ministers take it seriously? | Coronavirus 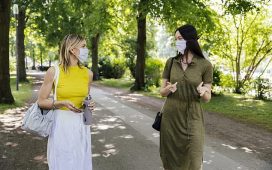 People are more likely to follow Covid-19 restrictions if their FRIENDS do, study finds 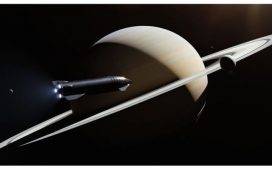 Worried WhatsApp shares data with Facebook? Messenger is so much worse 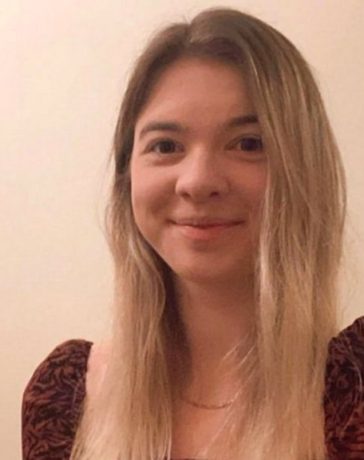 The work-from-home employee’s bill of rights

One week until deadline to claim the third self-employment grant worth up to £7,500