The researchers presented 13 items of particular interest, including four from the Roman era, three from the Early Modern Period, two from the 20th century and four that have not been dated yet.

The Office of Monument Protection said: “The most interesting object was the dugout No.1, from which 1,597 fragments of ceramics and seven metal relics were obtained, including a silver clasp and a coin of Emperor Hadrian.

“About 20m southeast, the second dugout No.17 was found, from which more than half-a-thousands artefacts have been documented.

“Reservoir No.12 proved to be very effective as well, as it reached 313cm deep from the discovery level.” 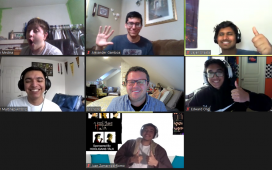 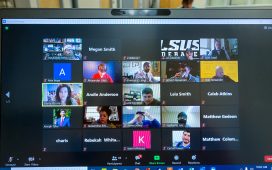 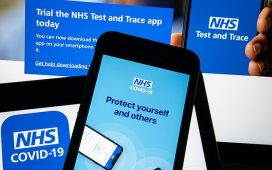 70% of Brits support use of tracking technology, study suggests 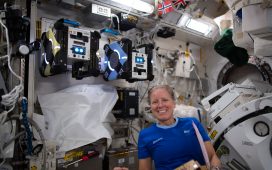 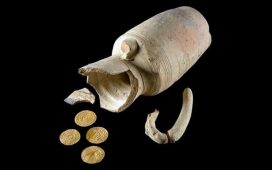