Maybe that fox trying to steal his breakfast was the signal he was waiting for or maybe it was just a great caption to illustrate the announcement he was about to make. Either one or another, Michel Ancel is leaving Ubisoft and the video games industry in general.

The father of Rayman and Beyond Good & Evil shared a video and a message on Instagram telling his fans that he will change the development of Wild for the real world.

“Today is very special for me. After more than 30 years, I’ve decided to stop working on video games and fully focus on my second passion: Wild Life!

My new project takes place in the real world and consists in a wild life open sanctuary dedicated to education , nature lovers and … wild animals.”

For the last few years, he setup a little studio, Wild Sheep, to create the mystical adventure Wild and kept an eye on Ubisoft’s Beyond Good & Evil 2. He leaves both of the projects unfinished, but tried to calm down fans with kind words: “No worries, since many months now the teams are autonomous and the projects are going super well Beautiful things to be seen soon.”

We haven’t seen new trailers for any of those games in many, many months. 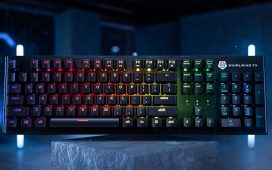 Immerse Yourself into Video Games with the Whirlwind FX Element Keyboard 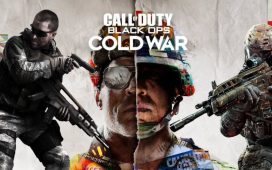 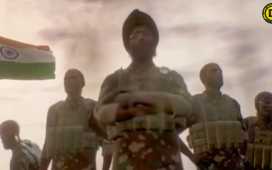 FAU-G launches a teaser on Dussehra with a patriotic theme 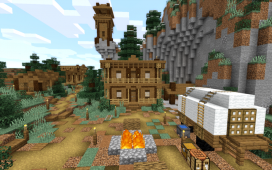 Ant Group to raise $34.5 billion in the biggest IPO of all time

5 scenarios: What’s next for smartphones?